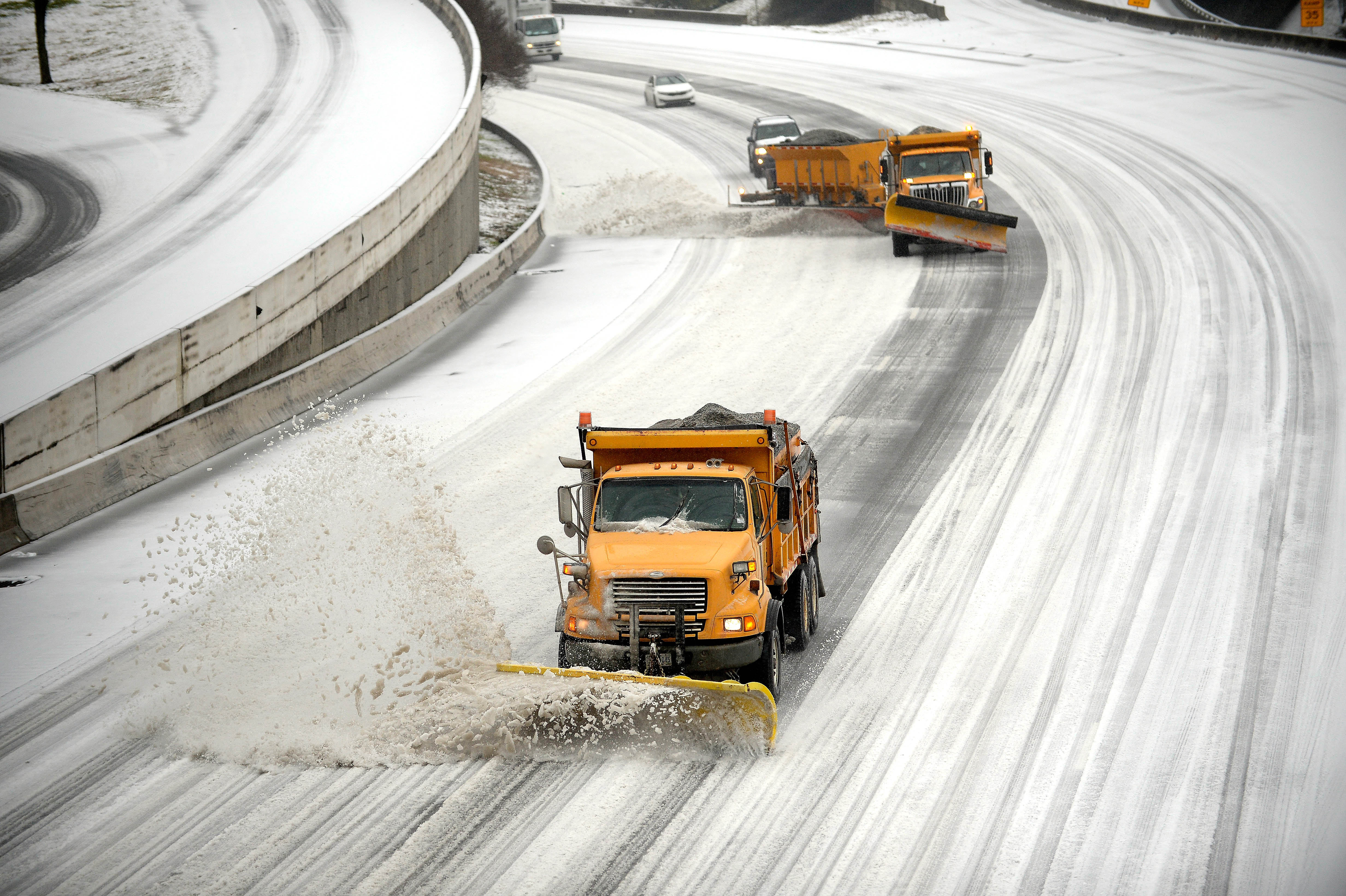 Extreme weather that has hit the United States comes with a hefty price tag: $1.15 trillion in the last 30 years, a trend that is likely to continue without better preparation at the state and local level, a Department of Homeland Security (DHS) official said Wednesday.

The official, DHS’s assistant secretary for policy David Heyman, was testifying before the Senate Committee on Homeland Security and Governmental Affairs on extreme weather events. In an unplanned irony, his remarks came as a massive snowstorm was barreling up the East Coast.

Responding to extreme weather is an expensive prospect: in 2011, 14 different natural catastrophes exceeded a billion dollars each and there were 98 presidentially declared disasters, a record number. Heyman cited Munich Re, the world’s largest risk insurer, when he said that the total economic losses sustained in the U.S.  in the past 30 years totaled $1.15 trillion.

“Without a concerted effort -- national resilience effort, the trend is likely to continue,” he warned.

Heyman and his colleague, Caitlin Durkovich, who serves as the assistant secretary for infrastructure protection, national protection and programs directorate at DHS detailed the importance of implementing a national preparedness system as a way to better prepare for disasters. They are creating a program called Resilience STAR that will mimic the Energy STAR program by setting voluntary standards for building and preparedness that will help communities respond to disasters more quickly, especially if those standards are implemented in critical infrastructure instead of just homes and other facilities.

“Our investments in resilience will pay significant dividends for the country. It is efficient and it is cost-effective,” Heyman said.

There’s not just a cost-saving imperative, but also a national security one: “Just as terrorist attacks threaten our communities, extreme weather disrupts the security of our nation. Extreme weather strains our resources, diverts attention from counterterrorism efforts, serves as a threat-multiplier that aggravates stressors both at home and abroad, and destabilizes the lifeline sectors on which we rely,”  Durkovich said.

But the financial toll of these weather events can’t be understated. Mark Gaffigan, the managing director for the U.S. Government Accountability Office's National Resources Environmental Team., noted in his testimony that the crop insurance program from the federal government had increased four-fold since 2003, and the flood insurance program has a $24 billion debt. In addition to finding ways to address the risks, Gaffigan said the federal government should start fully budgeting for response to weather events which often comes from outside the normal budgeting process.

At the outset of the hearing, the committee’s chairman, Sen. Thomas Carper, D-Del., said he wasn’t trying to debate climate science, a touchy political issue.

“Instead, it's about trying to find common ground. And as our country debates how to address our changing climate and the extreme weather I believe it's likely causing, our witnesses will deliver to us a clear message,” he said. “And that is, put simply, the increase in frequency and intensity of those extreme weather events are costing our country a boatload of money.”