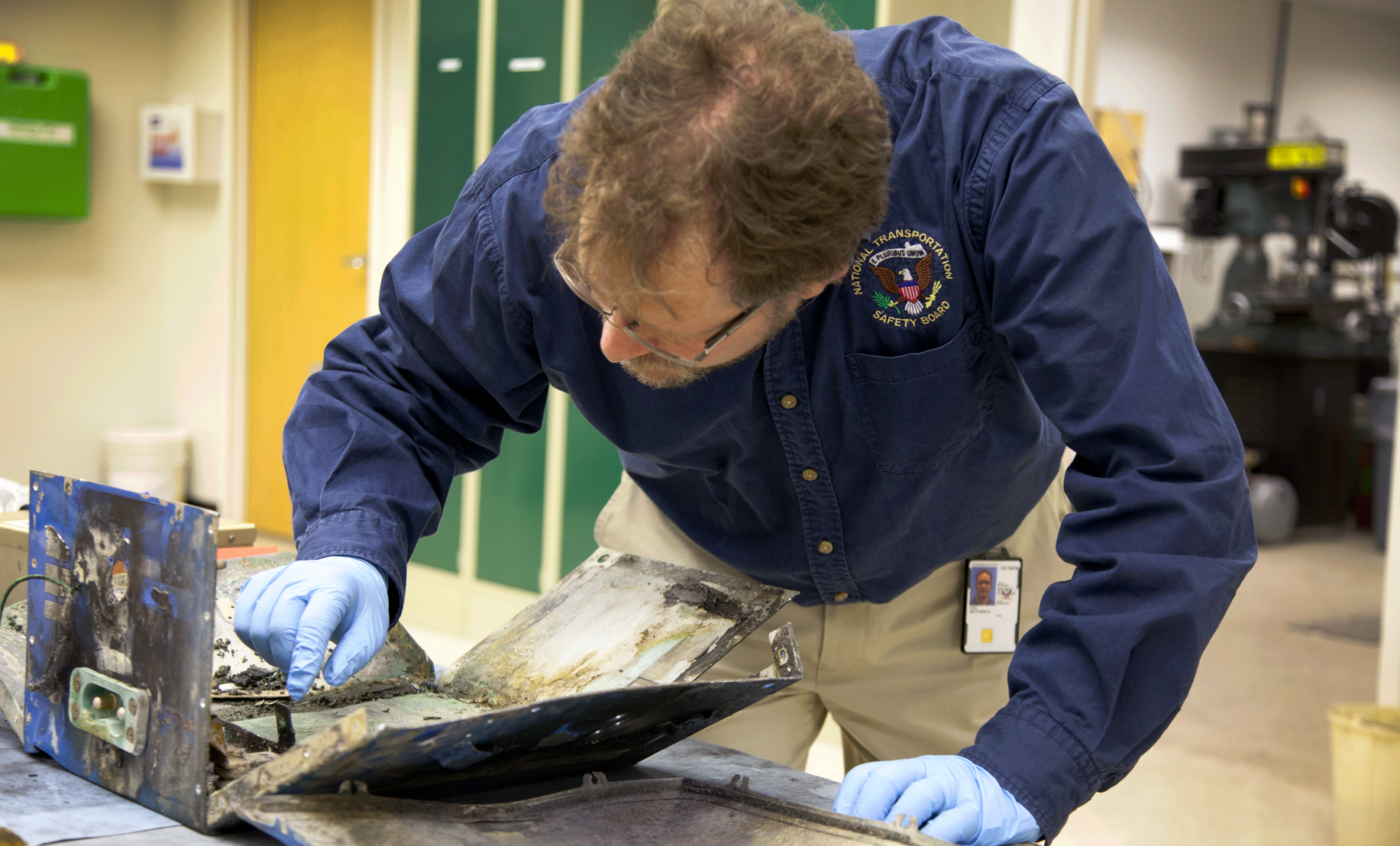 WASHINGTON Federal regulators let Boeing help write the safety conditions for the problematic battery system in its beleaguered 787 "Dreamliner," prescribe how to test it and carry out those tests itself, according to testimony and documents released at a hearing Tuesday.

As airlines prepare to resume flying the 787 after a three-month grounding, the National Transportation Safety Board is looking at how the Federal Aviation Administration, Boeing and the company's subcontractors tested and approved the 787's lithium ion batteries, and whether the government grants aircraft makers too much leeway when it comes to safety.

Batteries aboard two 787s failed less than two weeks apart in January, causing a fire aboard one plane and smoke in another. The root cause of those incidents is still unknown.

"We are here to understand why the 787 experienced unexpected battery failures following a design program led by one of the world's leading manufacturers and a certification process that is well respected throughout the international aviation community," NTSB's Chairman Deborah Hersman said at the opening of a two-day board hearing.

"We are looking for lessons learned, not just for the design and certification of the failed battery, but also for knowledge that can be applied to emerging technologies going forward," Hersman said.

The 787, Boeing's newest and most technologically advanced plane, is the first airliner to make extensive use of lithium-ion batteries. Since the FAA doesn't have safety regulations for those batteries as installed equipment in planes, the agency and Boeing jointly developed the special safety conditions the plane's battery system should have to meet, according to documents and testimony.

The FAA also agreed to Boeing's proposed tests for the batteries, and the company and its subcontractors were responsible for performing those tests.

In one key test, a nail was driven into one of the battery's eight cells to create a short circuit. Based on the test results, Boeing concluded that a short circuit in one cell wouldn't start a fire or cause the battery's other cells to short. Yet that's exactly what NTSB investigators say happened in the battery fire in Boston, although they still don't know the origin of the short circuiting.

The test was "state of the art at the time," Mike Sinnet, Boeing's chief engineer for the 787, testified at the hearing. "In retrospect, we don't think it was conservative enough."

In March 2008, a year after the FAA gave final safety certification to the 787's battery system, a government-industry advisory committee recommended a more rigorous set of safety tests for the use of lithium batteries generally in planes. FAA officials, however, didn't change the tests required for the 787.

"We apply the regulatory standards as they appear in the special conditions," said Steve Boyd, manager of the FAA's airplane and flight crew interface branch. Boeing's tests were "reasonable," he said.

FAA officials also said the risks of using lithium batteries were well known at the time the agency was working on Boeing's certification request. Lithium batteries are more susceptible to uncontrolled temperature increases and to catching fire when they short circuit.

Eight months after the FAA approved Boeing's battery proposal, a fire erupted at a test facility in Arizona when a subcontractor overcharged the battery with the battery protection circuitry disabled, documents show.

That brought home to the industry the serious dangers of the batteries, the FAA said in a timeline supplied to NTSB.

The battery system was designed with four layers of protection against overcharging, and overcharging isn't suspected in the two January incidents, Sinnett said.

Boeing did some of the safety testing on the 787 battery system, but testing was also performed by a subcontractor, Thales of France, which made the 787's electrical system, and by battery maker GS Yuasa of Japan. The testing concluded there was no chance that short-circuiting would lead to a fire, and the odds of a smoking battery were one in every 10 million flight hours.

Instead, there were two battery failures when the entire 787 fleet had clocked less than 52,000 flight hours. The first came Jan. 7 aboard a Japan Airlines 787 parked at Boston's Logan International Airport shortly after landing from an overseas flight. Firefighters reported two small flames and dense clouds of white smoke streaming from the battery. It was an hour and forty minutes before they declared the incident under control.

Nine days later, a smoking battery aboard an All Nippon Airways 787 led to an emergency landing in Japan. The FAA ordered all U.S.-registered 787s grounded the same day, and aviation authorities in other countries swiftly followed suit.

The NTSB, which is investigating the Boston incident, may never be able to determine the root cause of fire. The inside of the battery was severely charred, leaving few clues for investigators.

Boeing has since developed and tested a revamped version of the battery system, with changes designed to prevent a fire or to contain one should it occur. FAA officials approved the revamped batteries last week and agreed to lift the grounding order. The company has been working furiously to install the new system on the 50 Dreamliners in service worldwide. Boeing has orders for 840 of the planes from airlines around the globe.