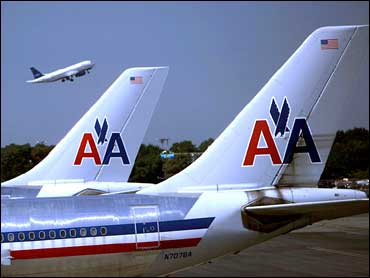 Flight delays could be reduced and the noise overhead a little louder in some Northeast communities under a plan adopted Wednesday by the Federal Aviation Administration.

The FAA made official a plan that it says will reduce delays by 20 percent in the nation's airports by essentially adding new highways in the skies.

The plan focuses on airports in New York, New Jersey and Philadelphia, which have ranked as the most delayed in the nation and have a ripple effect on others - although it also affects those in Delaware and Connecticut. It took nearly a decade to develop.

Some changes will go into effect in upcoming months, but it could be 2011 before all are implemented, said Steve Kelley, the FAA manager of the redesign. He said the system it replaces has had few upgrades since the 1960s.

The plan allows for more flexibility to alter paths when there is severe weather.

"The air traffic system today is somewhat antiquated in the Northeast," Kelley said. "We need to do the job better."

New Jersey Democratic Sens. Frank Lautenberg and Robert Menendez said in a joint statement that the changes will likely only minimally decrease delays at airports but would increase noise for residents.

The FAA said about a half-million fewer people would be exposed to noise under the plan than if nothing was done. Kelley said where the FAA could provide noise relief to residents it did so.