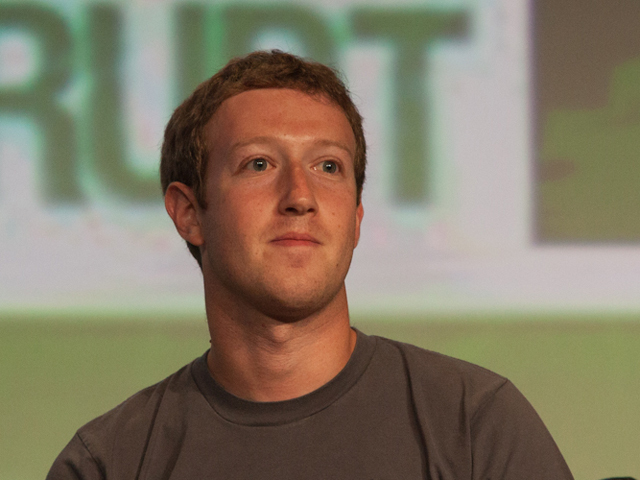 Gates took the top spot on the Forbes 400 list for the 19th year running, with a net worth of $66 billion. Zuckerberg, co-founder and CEO of the social networking giant, fell from No. 14 on the list to No. 36.

Forbes says the rich mainly got richer in 2012, with net worth rising for 241 members of its list and shrinking for only 66. Rising stock prices, a rebound in real estate values and rare art prices helped.