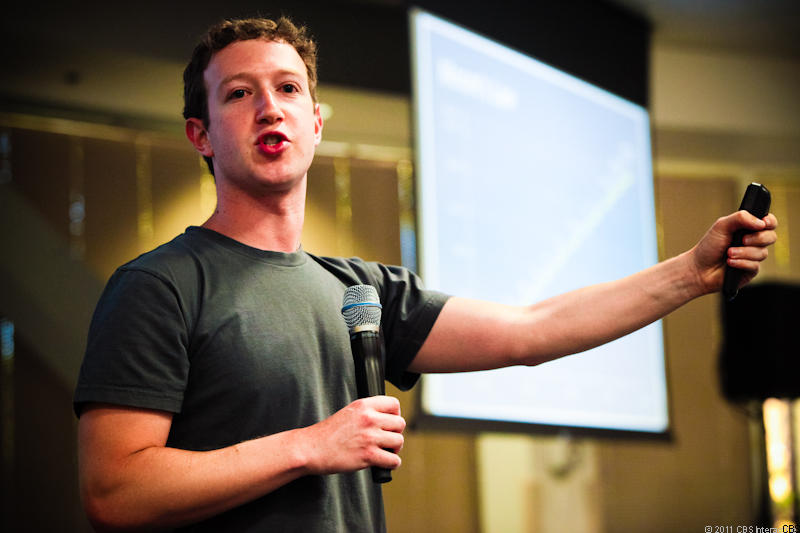 No need to call in the likes of the Amazing Kreskin to read Facebook's mind when it comes to the question of who owns all that personal information stored on its social network. For the second time in as many weeks, Facebook has blocked an attempt to allow people to reconstruct their Facebook contact list on another social network (like Google+).

Why would Facebook be acting in such as way as to remind us of the pungent description served up by (now-suspended) MSNBC bloviator Mark Helperin? Simply put, the company's continuing control over all of that data in no small way figures into the astronomical valuations being put on Facebook by sundry analysts these last several months - a figure now said to be as high as $70 billion (Going once. Do I hear $80?)

Already, serial entrepreneur Bill Gross is out publicly predicting that Google+ will soar from 0 to 100 million users faster than any previous service. That's why Facebook isn't eager to make it easy for third party developers to come up with ways to move addresses and other info off of its service and onto a rival's. It blocked an earlier attempt by a developer of a Chrome extension to automate the data extraction process. Had Facebook agreed, the tool would have allowed users to save their contacts' information into a text file or to directly import them into Gmail. CNET's Stephen Shankland explains today's move by Facebook to short-circuit a tool that would have let users assemble a list of friends to create a single "magic address book." You can read more about this story on CNET.