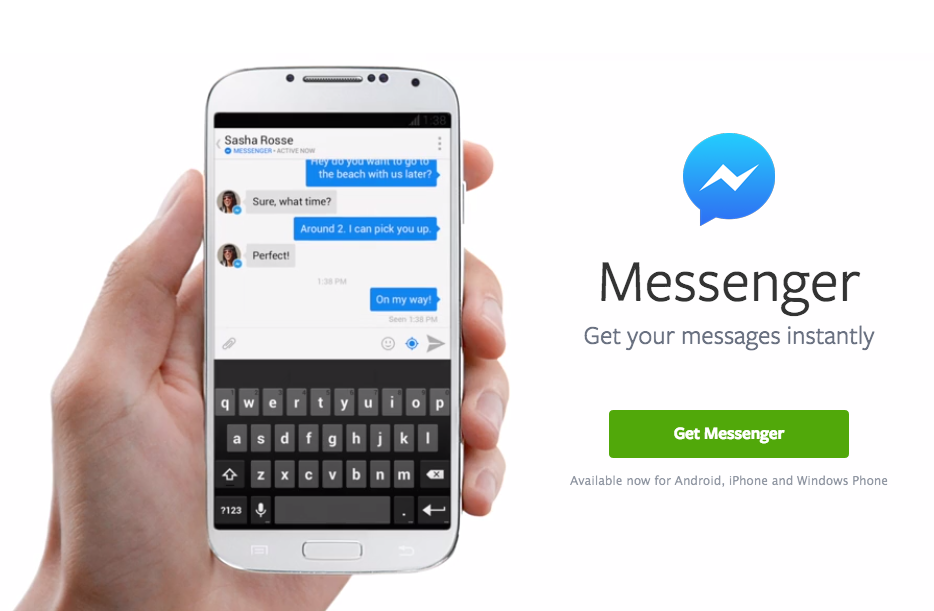 Facebook may be planning to add a mobile payment function to its Messenger app, as revealed by leaked screenshots of a hidden feature of the app.

The payment option would allow users to send money in a message, just like they can send photos. They could add a debit card in Messenger or use one that they have already added on Facebook.

Andrew Aude, a security researcher and Stanford computer science student, discovered the function by using the hacking tool Cycript, according to a report by TechCrunch.

It is not clear whether Facebook will also charge a small fee for the transfers or offer the new feature for free to encourage people to use the chat app itself, according to TechCrunch.

In his investigation of the hidden feature, Aude noted that Messenger payments only worked with debit cards, not credit cards or bank accounts.

Aude also told the site that based on his "understanding of the debit interchange rates, each transaction will cost Facebook roughly $0.40 to $0.50 (Durbin swipe fee + ACH fee). The app didn't mention a fee to send, so it's probably free, at least initially. Over time they might add a $1 fee." However, the cost structure has not been confirmed.

Aude said he expects Facebook may activate the feature in the next few months in the U.S. and then in other countries.

He also found a note in the code suggesting that the app will not support transactions between multiple users.

Facebook already has permission to use certain forms of money transfer in the U.S., for instance within apps such as the Candy Crush Saga and Farmville games, from which Facebook takes a 30-percent cut., the Guardian reports. The paper reports there were $2.1 billion in Facebook transactions in 2013, mostly to game publishers.