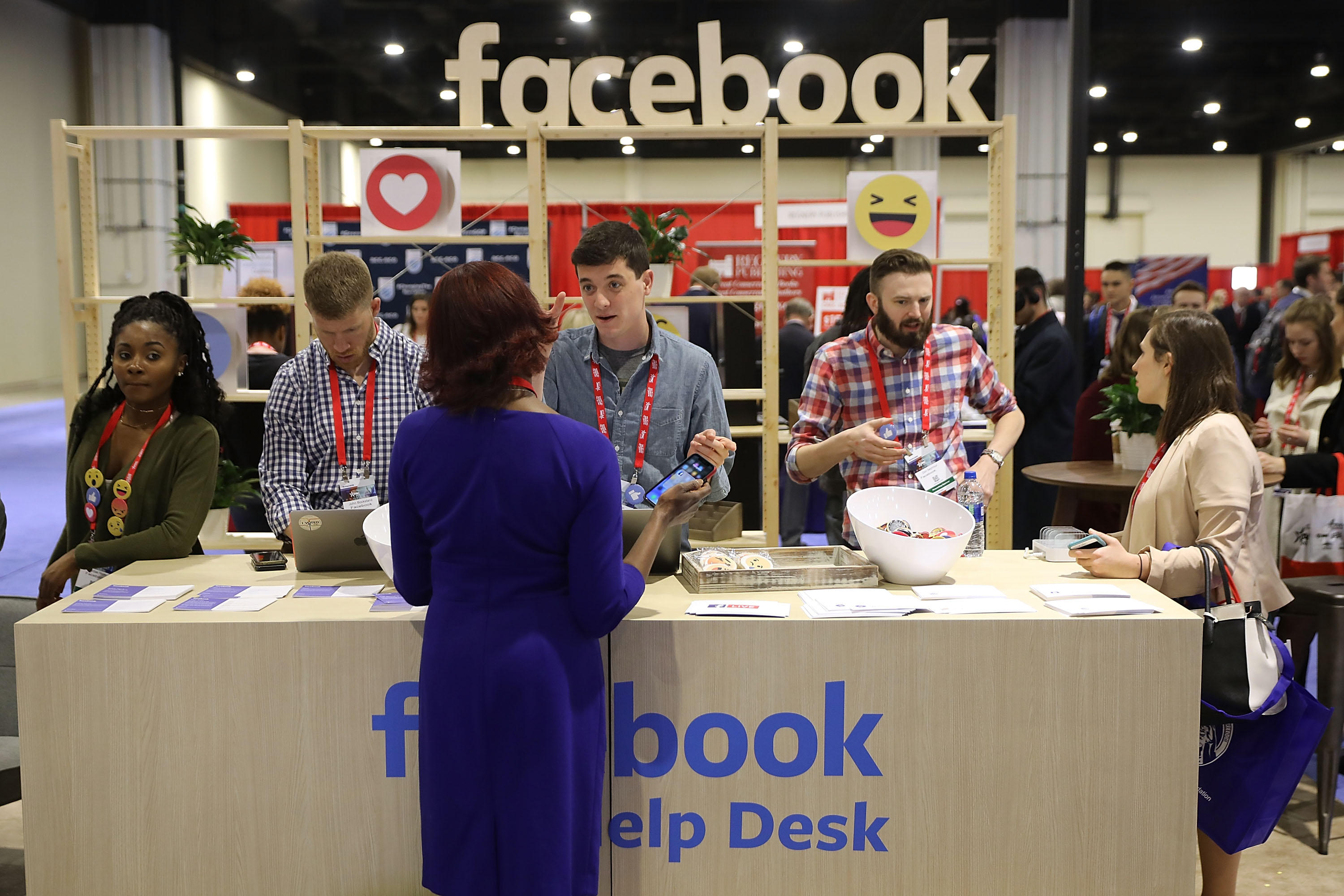 A VR shooting game demo that Facebook showed at its booth at this week's Conservative Political Action Conference has been removed amid controversy, writes CNET's Chris Matyszczyk.

The game, called Bullet Train and developed by Epic Games, involves shooting bad guys before they shoot you. It was captured in action at CPAC -- an annual gathering of activists and elected officials that is taking place in National Harbor, Maryland -- by Sean Morrow of video site NowThis.

Facebook's vice president of VR, Hugo Barra, said a "standard set of experiences" is included in Oculus demos at public events. He acknowledged that some of the action games can include violence.

"In light of the recent events in Florida and out of respect for the victims and their families, we have removed them from this demo," Barra said. "We regret that we failed to do so in the first place."

Facebook has recently been criticized from all corners about the role it plays in public discourse and how it addresses those problems.