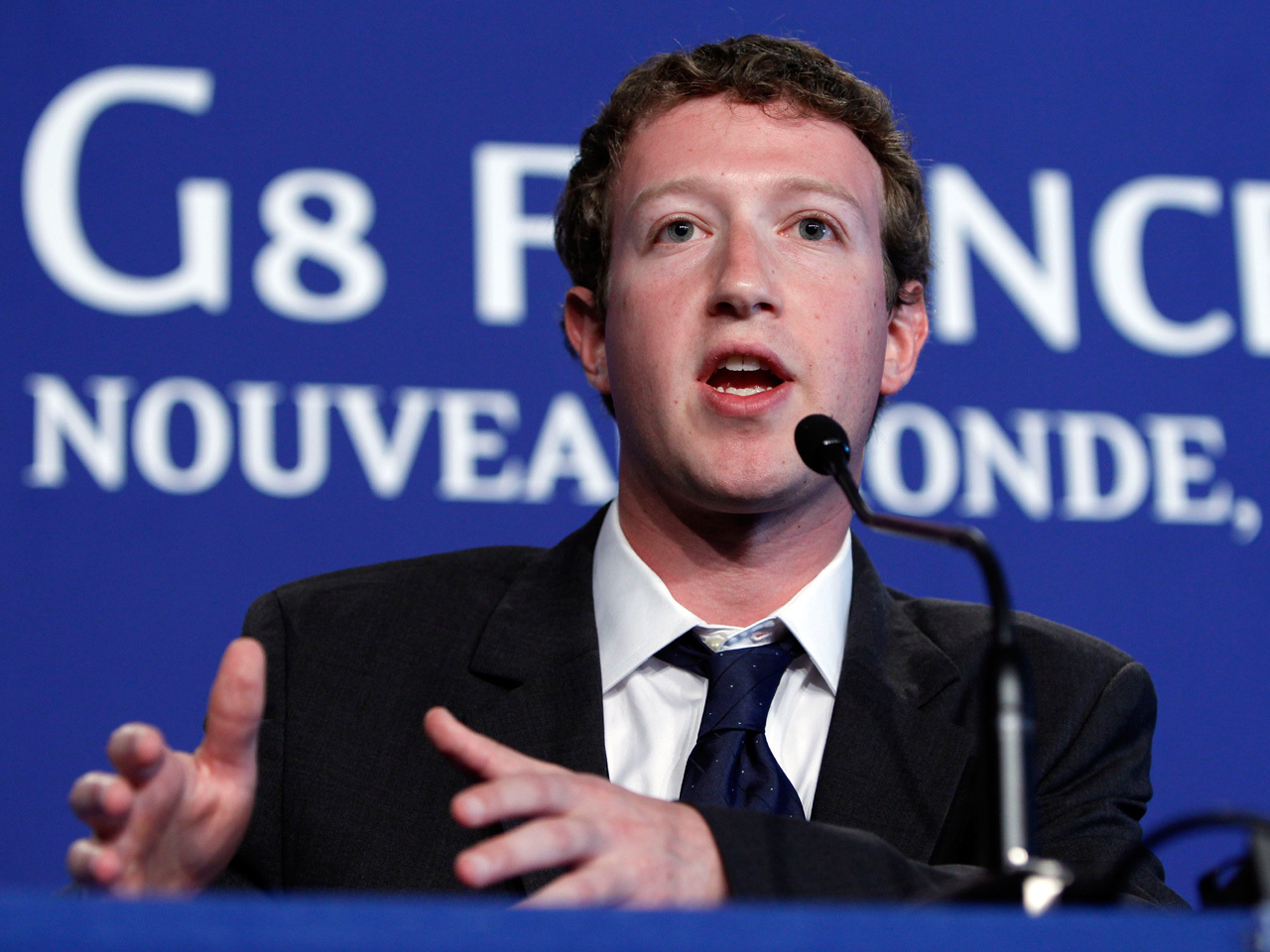 Spotify may have found an American friend in Facebook.

Facebook founder Mark Zuckerberg yesterday set off a wave of speculation by telling reporters that the social network has plans to next week.

Some have speculated whether Zuckerberg might roll out the kind of music service GigaOm outlined in a story on June 19. The blog reported that Facebook was working on some kind of music feature that incorporated multiple music services, including Spotify, Europe's top streaming-music service.

Facebook and Spotify have indeed held discussions recently about integrating the music service into Facebook in a significant way once Spotify launches in the United States, multiple sources in the music industry told CNET. One source said that it appears the parties have reached an agreement but that could not be confirmed.

Angela Watts, a Spotify spokeswoman, told CNET: "We don't have any further comment on this since the last round of rumors." What Spotify said at the time GigaOm's story appeared was that the company doesn't comment on rumor and speculation but did include this bit: "we have a good relationship with Facebook in that we have an integration on Facebook Platform [in Europe] that has been valuable in terms of driving engagement with the Spotify service."

Spotify has stormed the European market and now wants a try at the U.S. The company will likely launch here within the next two weeks, according to numerous published reports and music industry sources.

Related links
• Report: Facebook, Spotify team on music outside U.S.
• Key for Spotify in the U.S. is Universal Music
• Spotify crashes into Apple on way to U.S.
• Justin Timberlake an investor in MySpace buy
• Pandora, a good service but poor investment

A big presence on Facebook could mean a nice boost out of the gate for Spotify. But just how big a profile Spotify will have on the social network is unclear. According to music industry sources, Spotify would be able to offer quite a few features on Facebook, including an embeddable player, without having to seek new licenses from the music labels.

That might not have been the case before Spotify began limiting the amount of free music it offered. When Spotify first hit the scene in 2008, it laid waste to the European competition by combining nifty technology and user experience with an offer of unlimited and on-demand free music. The free music was supported by ad sales, and an additional revenue stream was the company's premium subscription offer of ad-free music for a monthly fee. Spotify had always promised the record companies that it could entice users of the ad-supported service over to the paying offer but the company couldn't get it done to the satisfaction of the labels.

Not only did that contribute to the delay in Spotify's U.S. launch, but Spotify this year reduced the amount of free music it offered in Europe.

In April, CNET broke the news that in Europe. The new ad-supported offered boiled down to this: new users would get songs free of charge for their first six months and then after that they would receive 10 hours of free play per month. The message was clear. To use Spotify without interruption, users would have to sign up for the premium service.

What kind of requirements the labels have in mind for Spotify USA hasn't been disclosed, but it likely will be similar to the European offering. How that will play with U.S. audiences is anyone's guess. There are already plenty of subscription music services that offer unlimited, on-demand songs. The big winner here could be Facebook. Without spending a cent on licensing songs or building a service, Facebook could make an important foray into digital music.

But adding a music service to a social network doesn't automatically equal success. Released to much fanfare in 2008, MySpace Music barely made a peep in the market. Just this week, by News Corp. for the fire-sale price of $35 million.