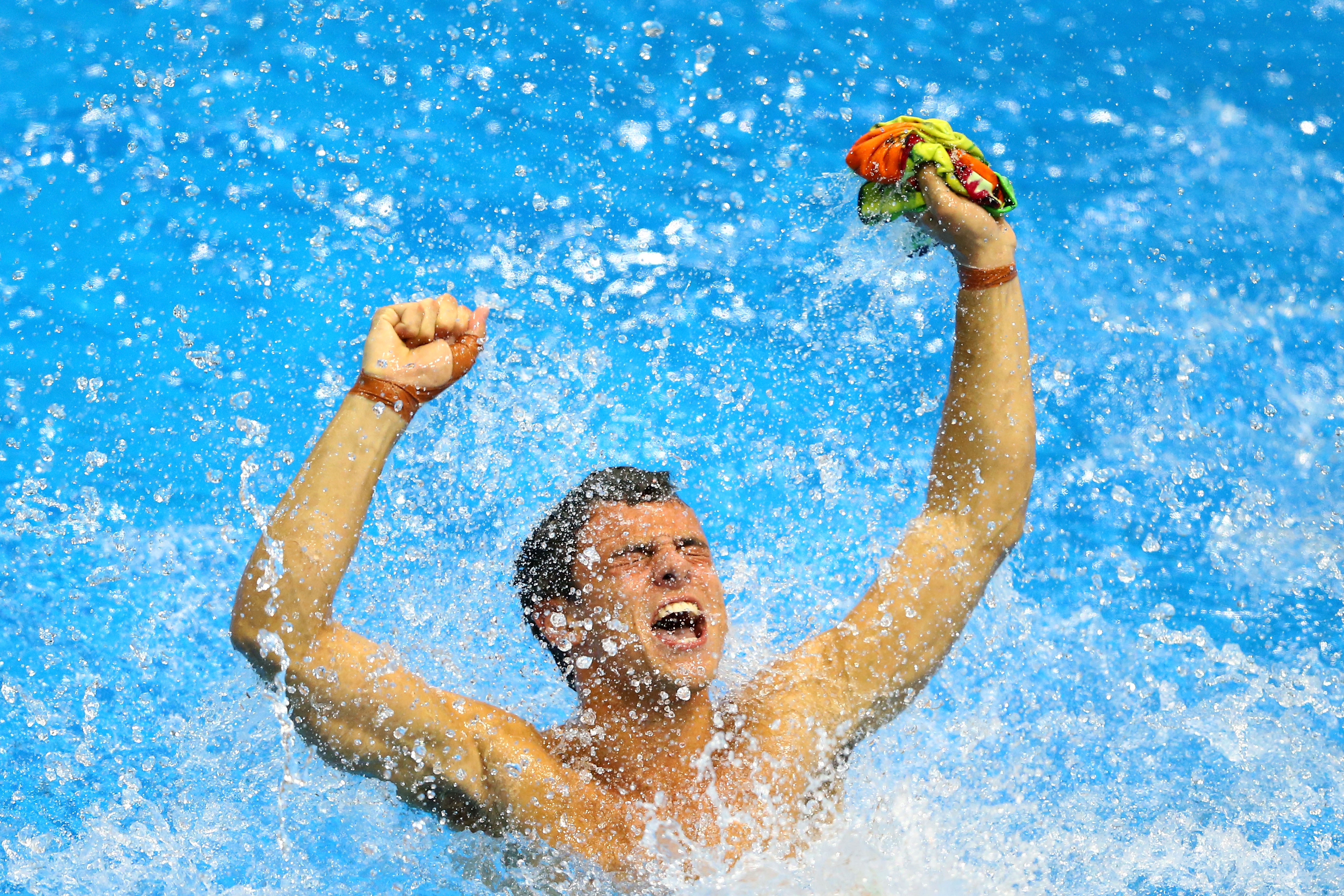 An extension of a program the company had claimed was testing a new way of filtering spam, this is the first time Facebook is admitting that the service, being tested among a "very small percentage of users," is something more. But is it something that could backfire?

When the chance to pay to contact a celebrity via Facebook first came to light via Chris Taylor at Mashable, the example was Facebook CEO Mark Zuckerberg himself. Spend $100 and you could have a message delivered directly to him.

It seemed like an extension -- more like a leap -- from the Facebook plan in which you could pay $1 to send a private message to any user of the social network, whether a friend on the network or not. The company called this a test of the "usefulness of economic signals to determine relevance":

This test is designed to address situations where neither social nor algorithmic signals are sufficient. For example, if you want to send a message to someone you heard speak at an event but are not friends with, or if you want to message someone about a job opportunity, you can use this feature to reach their Inbox. For the receiver, this test allows them to hear from people who have an important message to send them.

And for Facebook, it meant a potential new revenue stream, particularly when some people left their messaging filter set to "strict," which was supposed to limit messages from all but people you knew and, in some cases, people they knew.

Now Facebook is again testing turning celebrity inboxes into money makers at a variety of price points. In the U.K., you can pay almost $17 to reach Olympic swimmer Tom Daley or slightly less for author Salman Rushdie. Minor celebrities apparently only command the U.K. standard price of 71 pence, which is about $1.09. Facebook admitted to The Guardian that it was also testing the program in other countries.

But how long can it last? If you are a high-profile celebrity on Facebook, does all the fan mail eventually drive you to do most of your social networking on, say, Twitter or even Google+? More importantly, when Facebook faces pressure to justify its initial IPO stock price and massive hype, why is it experimenting with nickel-and-dime -- or C-note, in the case of Zuckerberg -- services when it might put resources into activities with more significance and potential?

[Update: According to a Facebook representative, the company has stopped using the $100 test point and now $15 is the highest one, although the top figure in the U.K. is worth about $17. However, the "prices are not set in stone." Also, Facebook has used a one-message-per-week limit per recipient during the test.]