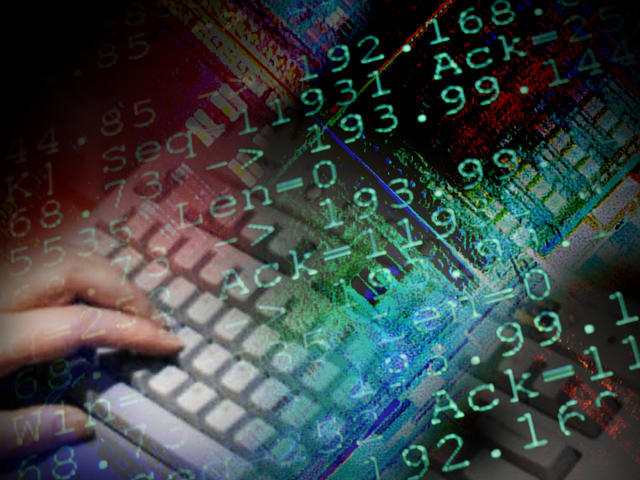 SAN FRANCISCO - Facebook and Time Warner are ganging up on bullies to address a problem that torments millions of children and young adults.

The partnership announced Tuesday calls for Facebook and Time Warner to use their clout to raise awareness about bullying and encourage more people to report the abuses when they see them.

Facebook's participation reflects a growing recognition that its online social network consisting of more than 750 million people has become an outlet for harassment as well as friendship.

"We believe that by working together with parents and teachers, we can teach young people to speak up and stop bullying," said Sheryl Sandberg, Facebook's chief operating officer.

The anti-bullying campaign will be waged on the Internet, on TV and radio and several major U.S. magazines. It's being billed as "Stop Bullying: Speak Up," a theme that Time Warner's Cartoon Network has been trumpeting since last year.

Now the message is being extended to Time Warner's CNN on TV and in three of its magazines, People, Time and Sports Illustrated. CNN's Anderson Cooper will host a town hall focused on bullying in October while the magazines will all delve into the topic during the same month.

By the time most kids return to school later this summer, Facebook plans to release a new application that will broadcast a user's pledge to stop bullies. Facebook already introduced a feature to make it easier to report online bullies, or "cyber" bullies, four months ago as part of a White House conference that President Barack Obama held on the topic.

The White House estimates that 13 million students, or nearly one-third of the school-age population in the U.S., are targets of bullying. In a 2009 survey by The Associated Press and MTV, half of the people from 14 to 24 years said they had been cyberbullied.

The harassment, ranging from a person's sexual orientation to their fashion tastes, can lead to emotional problems, drug abuse and, in extreme instances, suicide.