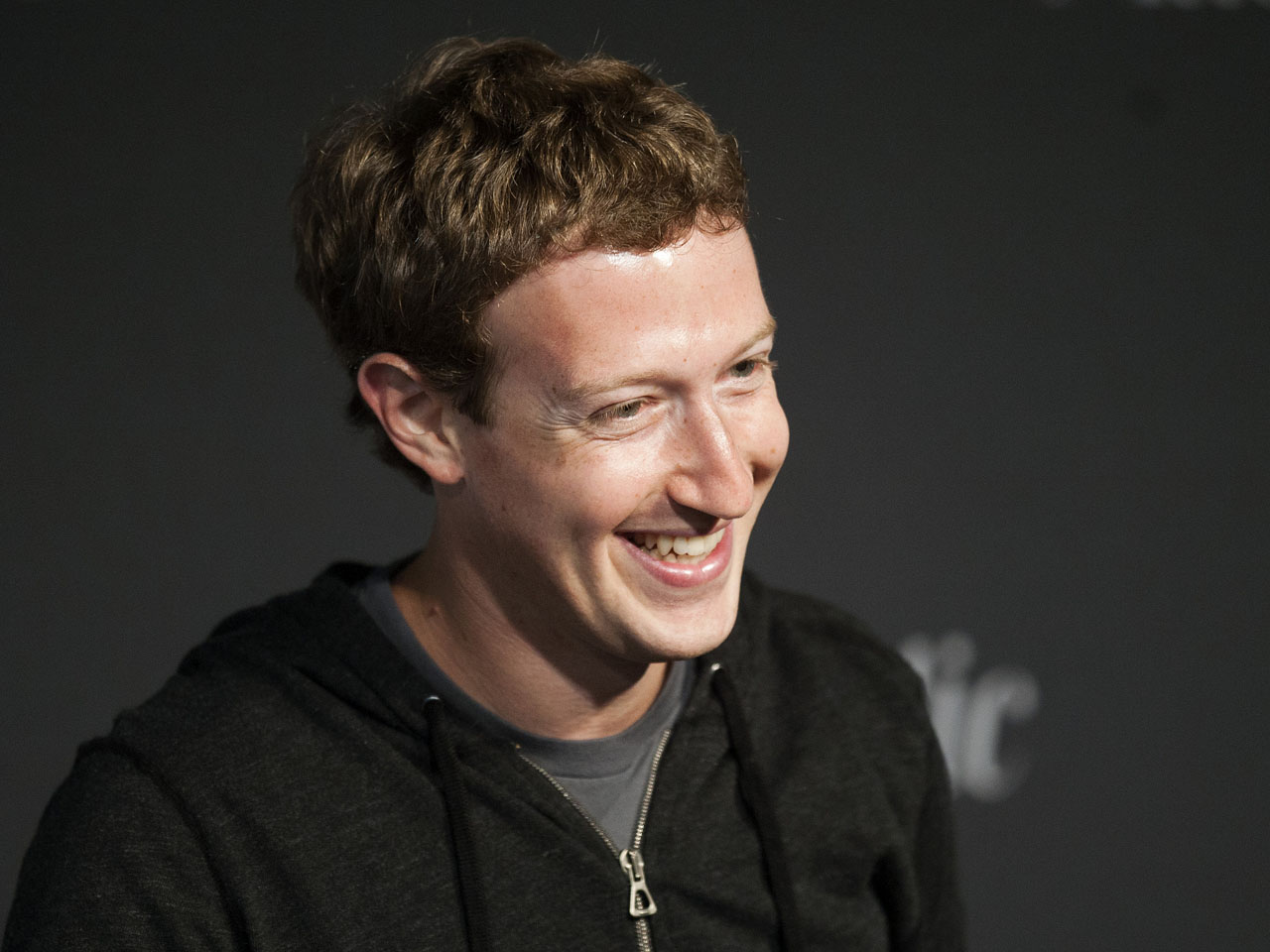 SEATTLE - Mark Zuckerberg and his wife, Priscilla Chan, were the most generous American philanthropists in 2013, with a donation of 18 million shares of Facebook stock valued at more than $970 million to a Silicon Valley nonprofit.

The Chronicle of Philanthropy reported Monday that Zuckerberg's donation was the largest charitable gift on the public record in 2013 and put the young couple at the top of the magazine's list of 50 most generous Americans in 2013.

The top 50 contributors made donations last year totaling $7.7 billion, plus pledges of $2.9 billion.

The Chronicle's editor says the most significant fact from the list was the amount of money coming from living donors.

"It's a sure sign that the economy is getting better and people are getting a lot less cautious," said Stacy Palmer, Chronicle editor.

Some of the nation's biggest givers do not appear on the 2013 list, not because they stopped being generous, but because their donations in 2013 were counted as pledges in previous years.

Microsoft co-founder Bill Gates and his wife, Melinda, gave their foundation slightly more than $181.3 million last year, but they were paying off a pledge of about $3.3 billion they made in 2004. CNN-founder Ted Turner and Berkshire Hathaway chairman Warren Buffett also made large gifts toward previous pledges.


It took gifts totaling at least $37.5 million to make the list this year. Forty-two of the top 50 made gifts of $50 million or more.

Thirty made big gifts to colleges and universities, but Palmer noted most college gifts went to science and research this year, not to buildings, as in previous years.

Ten of the 50 made the list because of bequests after their deaths, including the second biggest giver in 2013, George Mitchell, a Galveston, Texas, man who made his fortune in energy and real estate.

At No. 3 were Nike chairman Philip Knight and his wife, Penelope, of Portland, Oregon,  who made a $500 million challenge grant to Oregon Health & Science University Foundation for cancer research.

No. 4 was philanthropist and former New York mayor Michael Bloomberg, who made gifts totaling $452 million in 2013 to arts, education, environment, public health and other causes.

Nineteen people or couples on the list have signed the Giving Pledge, started by Gates and Buffett in 2010. More than 120 of the world's wealthiest individuals and families have pledged to give at least half their wealth to charity since the movement began.