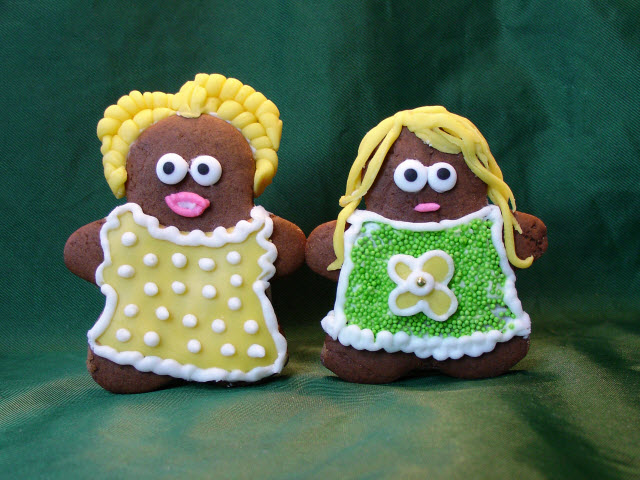 (MoneyWatch) A Facebook (FB) patent application for suggesting friends to users just became public. A look at it gives an interesting insight into Facebook's attempt to ease a process that can be exhausting show Facebook trying to expand the patent protection for its business. The patent application, if granted as written, could cause problems for a number of competitors, including Google (GOOG) and LinkedIn (LNKD).

The patent application is called Filtering and Ranking Recommended Users on a Social Networking System and was filed in October 2011. (No, Mark Zuckerberg was not listed as one of the inventors.) As the application explains, there is a basic problem in users finding additional friends on a system. You could try searching by characteristics such school, work address, or even name, but that could result in a long list to manually comb. Even providing an email address assumes that the address you have is the one a person uses on the social network. If you only have some information, like a first name or mutual friend, it gets even more difficult.

The system that Facebook describes would let someone set a number of filters. For example, you might provide someone's first name, the college you both attended, the years you were both there, a common friend, or an interest in a certain type of music.

Facebook stores information about users and also about the connections they have with each other and with other objects, like pages for corporate brands or organizations.

It would certainly be more satisfying than casting an overly wide net, seeing a long list of possibilities, and then giving up.

It's a smart move on Facebook's part to seek patent protection. The idea of narrowing a selection by choosing a number of characteristics is probably familiar to many who have shopped for products online. Choose a category and then narrow the selection by picking the vendor, price, and certain characteristics or features. The question is whether Facebook will see the application granted or if the United States Patent and Trademark Office will decide that the "invention" is obvious, given the online systems that already exist. The Facebook application does not list any so-called prior art that would indicate previously related developments.