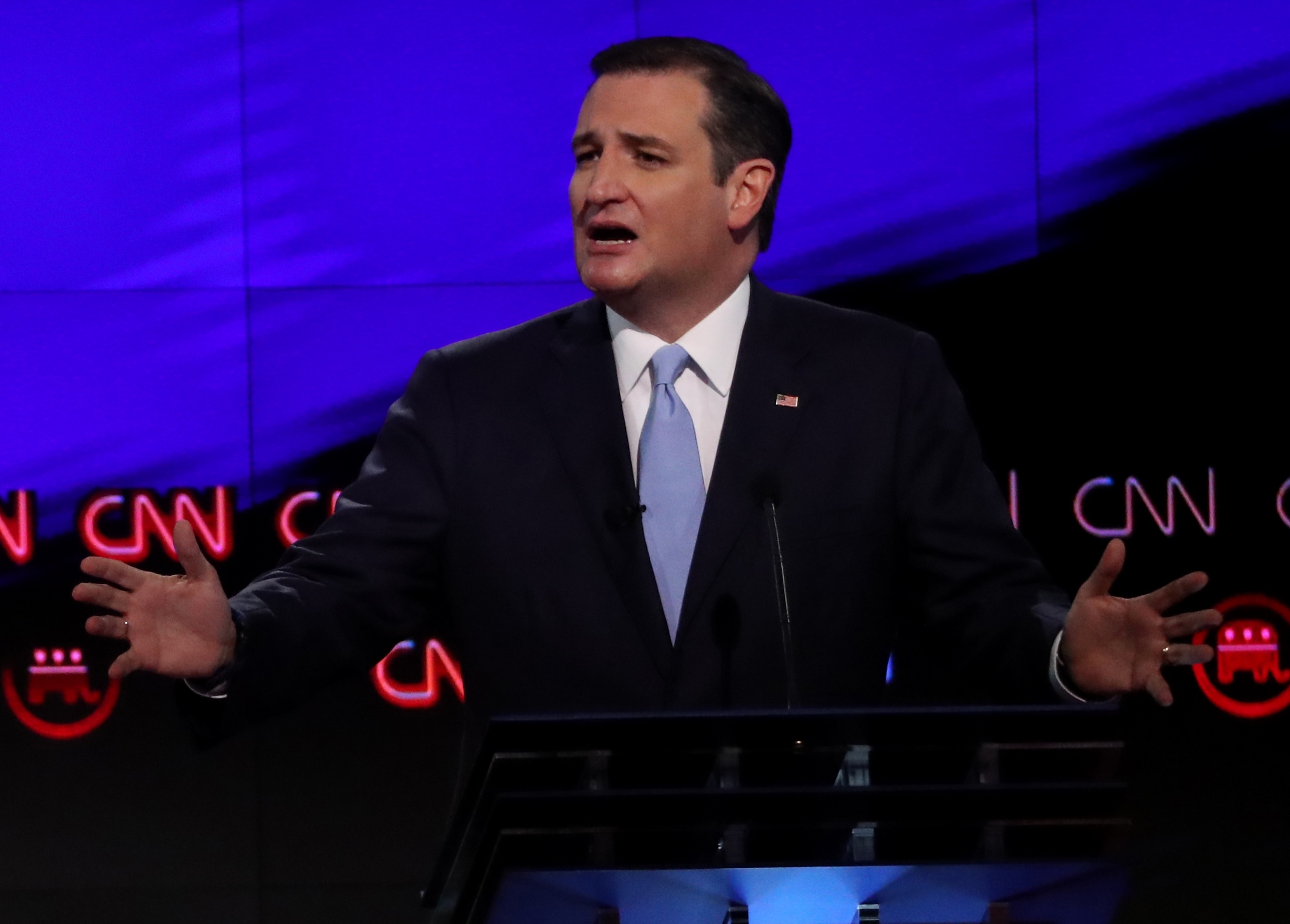 Texas Sen. Ted Cruz said during Thursday night's Republican debate that Social Security is "careening toward insolvency," calling for a complete overhaul in the system if he's elected.

"It's irresponsible, and any politician that doesn't step forward and address it is not being a real leader," he said. "We need to seek political courage to take this on and save and strengthen Social Security."

Republican candidates frequently make reference to the dire circumstances Social Security is in -- but the timeline is actually less urgent than Cruz suggested.

A report from the Social Security Trustees in 2015 estimated that the program will be able to pay out 100 percent of promised benefits to seniors until the year 2034--which is 18 years away.

"Interest income and redemption of trust fund assets from the General Fund of the Treasury, will provide the resources needed to offset Social Security's annual aggregate cash-flow deficits until 2034," the report reads, noting that date is one year later than the agency predicted in the previous year's annual report.

Even then, the report notes then that tax income will be "sufficient" to pay approximately three-quarters of planned benefits until 2089.

According to a fact-check from the Committee for a Responsible Federal Budget, the Congressional Budget Office estimates a slightly shorter time frame for insolvency, suggesting it is likely to occur by 2029, with a 95-percent chance it will occur between 2025 and 2040.