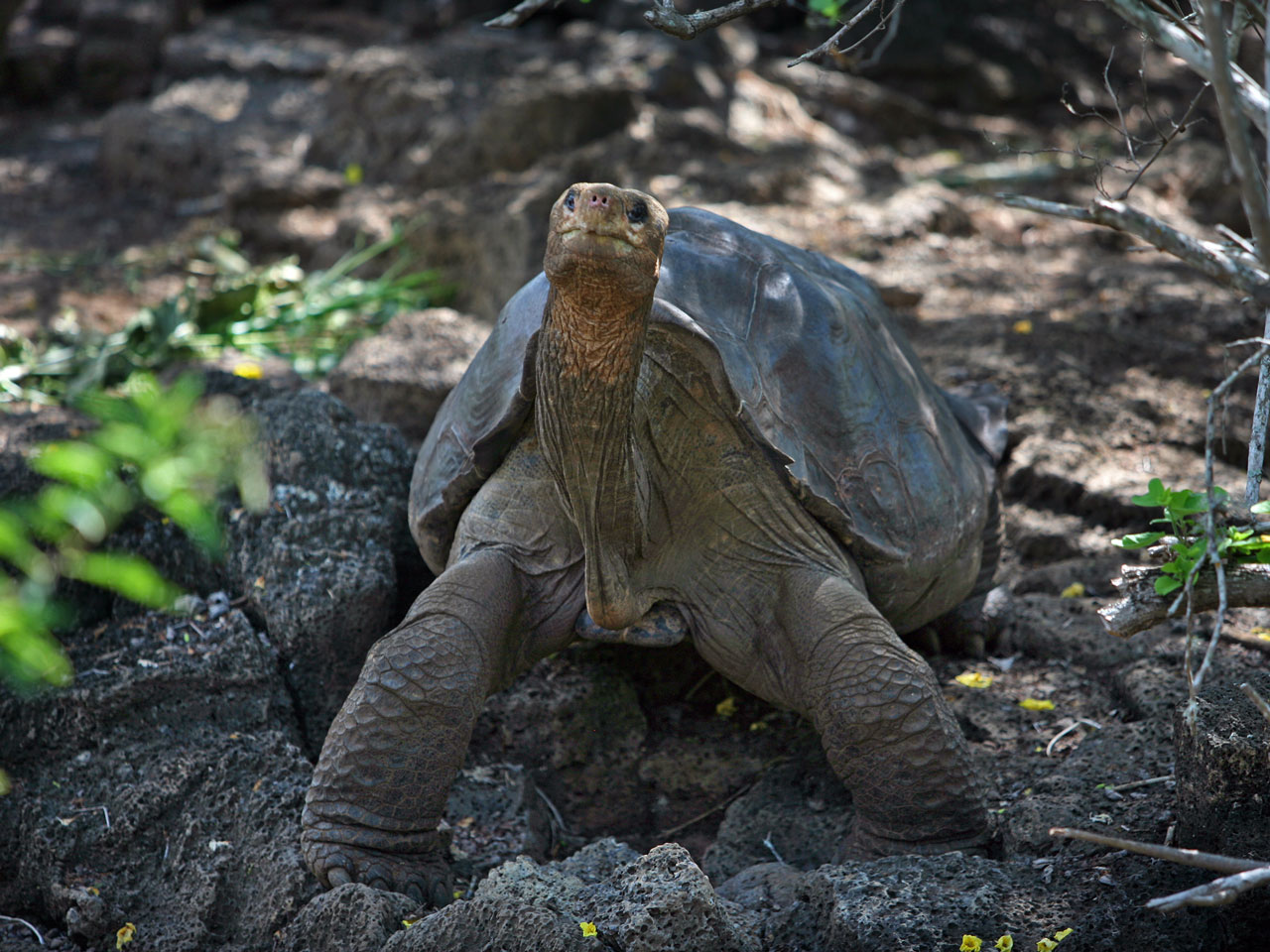 Ecuador's environment minister says the reptile that became a symbol of disappearing species will be embalmed and placed on display on Santa Cruz island.

Minister Marcela Aguinaga told reporters Tuesday that an autopsy determined that Lonesome George died of old age. He was believed to be about 100 years old.

Watch a video below about Lonesome George's death:

Lonesome George was the last of the Pinta Island giant tortoise subspecies, and he failed to leave offspring despite the best efforts of conservationists.

He was discovered in 1972 discovery on Pinta Island and became an ambassador of sorts for the archipelago off Ecuador's coast whose unique flora and fauna helped inspire Charles Darwin's ideas on evolution.