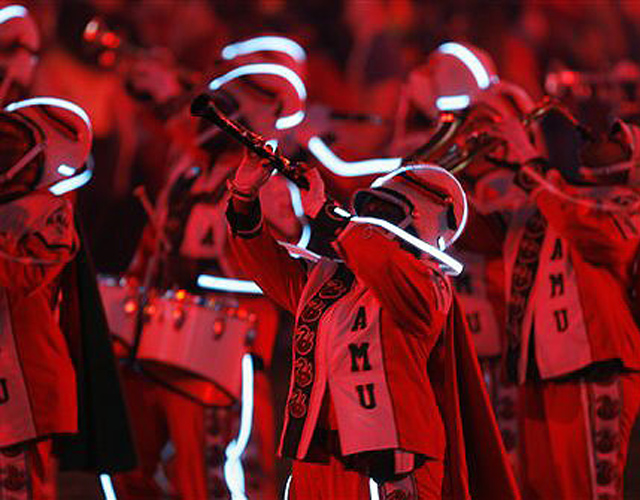 Dean Henry Kirby urged administrators at FAMU to shut down the band similar to the way it did to a fraternity in 2006. The school suspended the Kappa Alpha Psi fraternity chapter on campus after five members were charged with using wooden canes to beat a pledge during an initiation ritual.

Kirby's notes were in materials obtained through public records request by various media. And while the professor has not discussed his notes, they indicate he sought a long-term suspension to stop hazing practices within the band.

Police Chief Calvin Ross asked administrators to keep the band home from the Nov. 19 game because of hazing issue. It was on Nov. 19 that Champion was allegedly beaten by band mates resulting in his death.