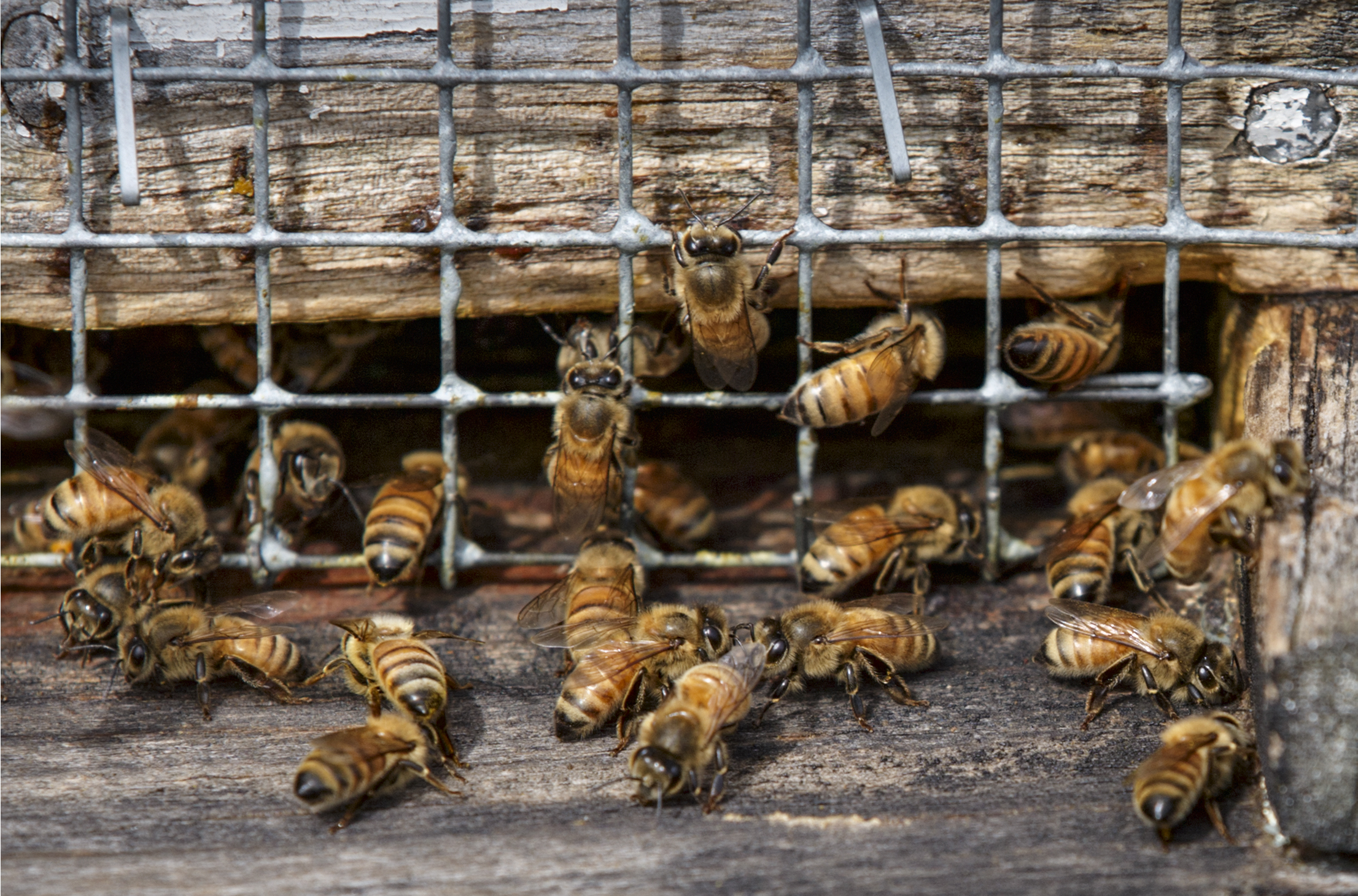 BISMARCK, N.D. - Midwestern farmers and ranchers are getting $4 million in federal help to improve the health of honeybees, the U.S. Department of Agriculture announced Wednesday.

The aid through USDA's Environmental Quality Incentives Program would help producers in the Dakotas, Minnesota, Wisconsin and Michigan implement conservation practices, such as seeding alfalfa or clover crops on pasture land.

Bees play an important role in food production, pollinating an estimated $15 billion worth of crops, according to USDA. Their numbers have been declining at a sharp rate in recent years due in part to colony collapse disorder, blamed on a number of factors including mites, pesticides and habitat loss.

"The future of America's food supply depends on honeybees, and this effort is one way USDA is helping improve the health of honeybee populations," Agriculture Secretary Tom Vilsack said in a statement Wednesday.

The government is focusing its efforts through the EQIP program on the five Midwest states because about two-thirds of the commercially managed honeybees spend their time there from June to September. The $4 million for fiscal 2015, which began Oct. 1, builds on $3 million approved in fiscal 2014, USDA spokesman Justin Fritscher said.

The federal government also is providing $8 million in similar incentives in those states through the Conservation Reserve Program, according to U.S. Sen. John Hoeven, D-North Dakoa, a member of the Senate Agriculture Committee.

"Significant progress has been made in understanding the factors that are associated with Colony Collapse Disorder and the overall health of honey bees, and this funding will allow us to work with farmers and ranchers to apply that knowledge over a broader area," said Vilsack.

North Dakota has led the nation in the production of honey for a decade. Production in 2013 totaled about 34 million pounds - more than one-fifth of all the honey in the country and a crop valued at nearly $65 million.

The state has taken steps in recent years to combat the decline of honeybees, particularly developing guidelines in 2013 for farmers, ranchers, landowners and beekeepers to better protect bees.