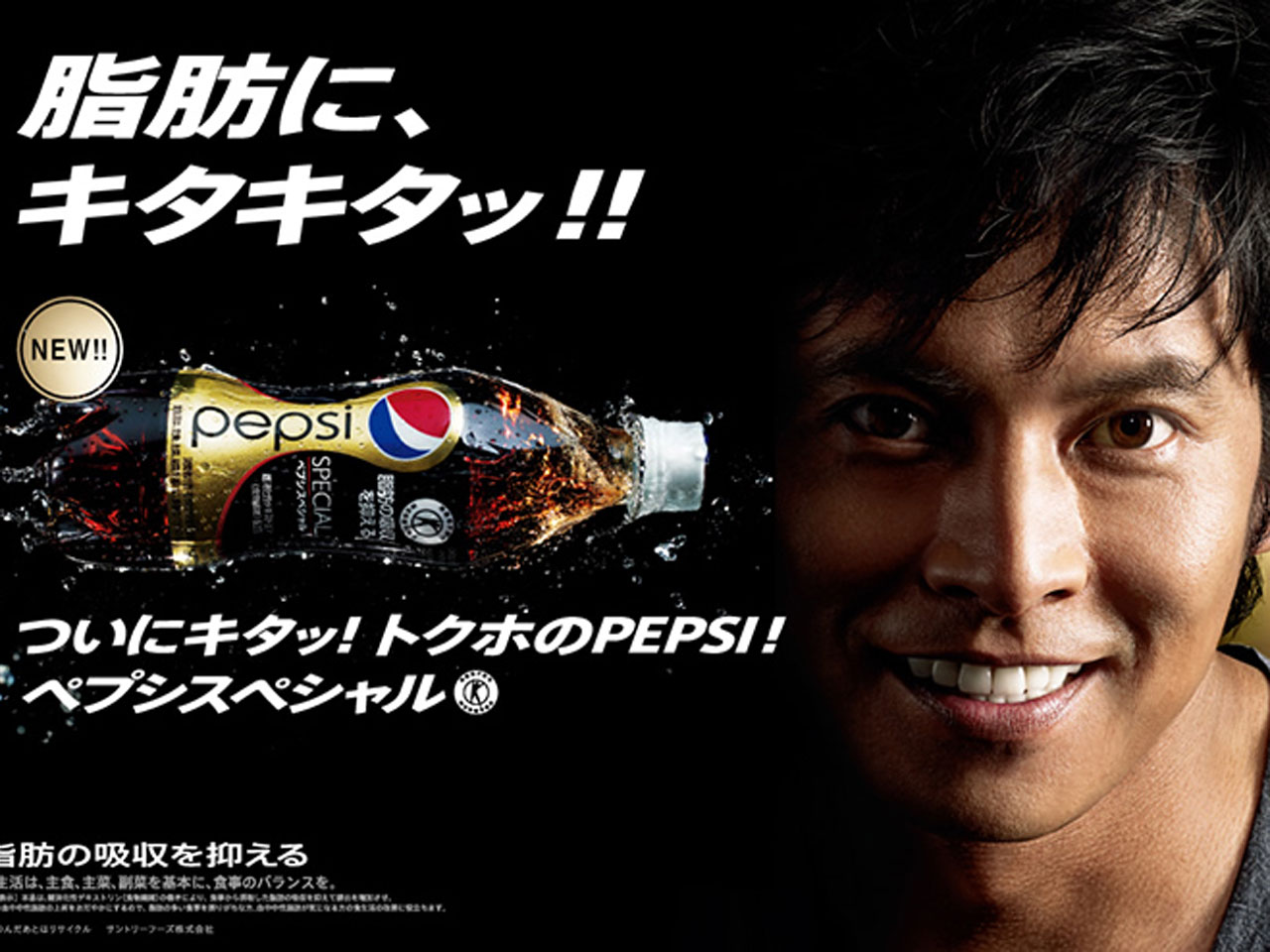 TOKYOA new "fat-blocking" Pepsi with fiber is set to be released in Japan.

PepsiCo Inc. on Tuesday plans to launch a version of its namesake soda, called Pepsi Special, with a fat-blocking fiber called dextrin in Japan. In an announcement on the company's Japanese website, PepsiCo explains how dextrin helps reduce fat levels in blood.

A representative for PepsiCo based in Purchase, N.Y. was not able to provide other details about the drink.

The new drink isn't the first cola with fiber in Japan. The Japanese company Kirin also offers a sugar-free cola with dextrin. Kirin's website says the cola is targeted toward health-conscious men in their 30s and older.

CNET reports Kirin's soda along with the new Pepsi blend received clearance from the Japan Health Food & Nutrition Food Association prior to hitting the market.

In the United States, the Food and Drug Administration monitors health claims on consumer products, and prohibits sodas and candies from being fortified with nutrients. 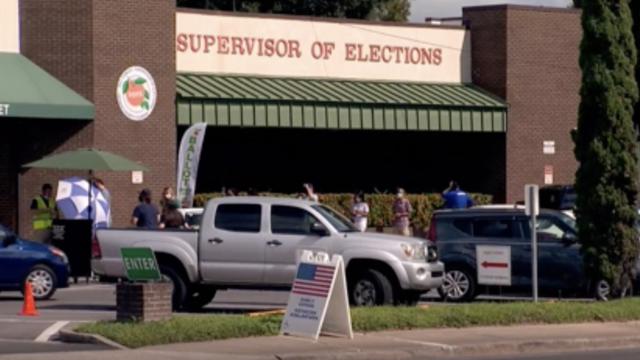 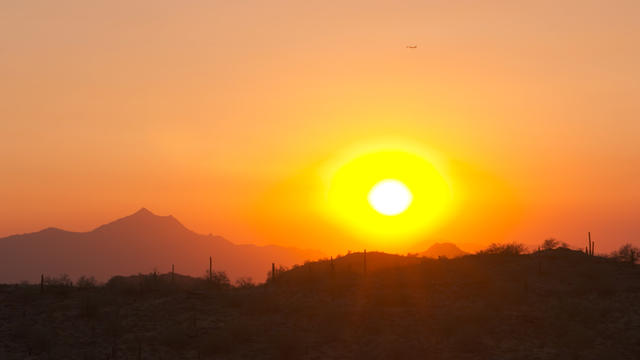