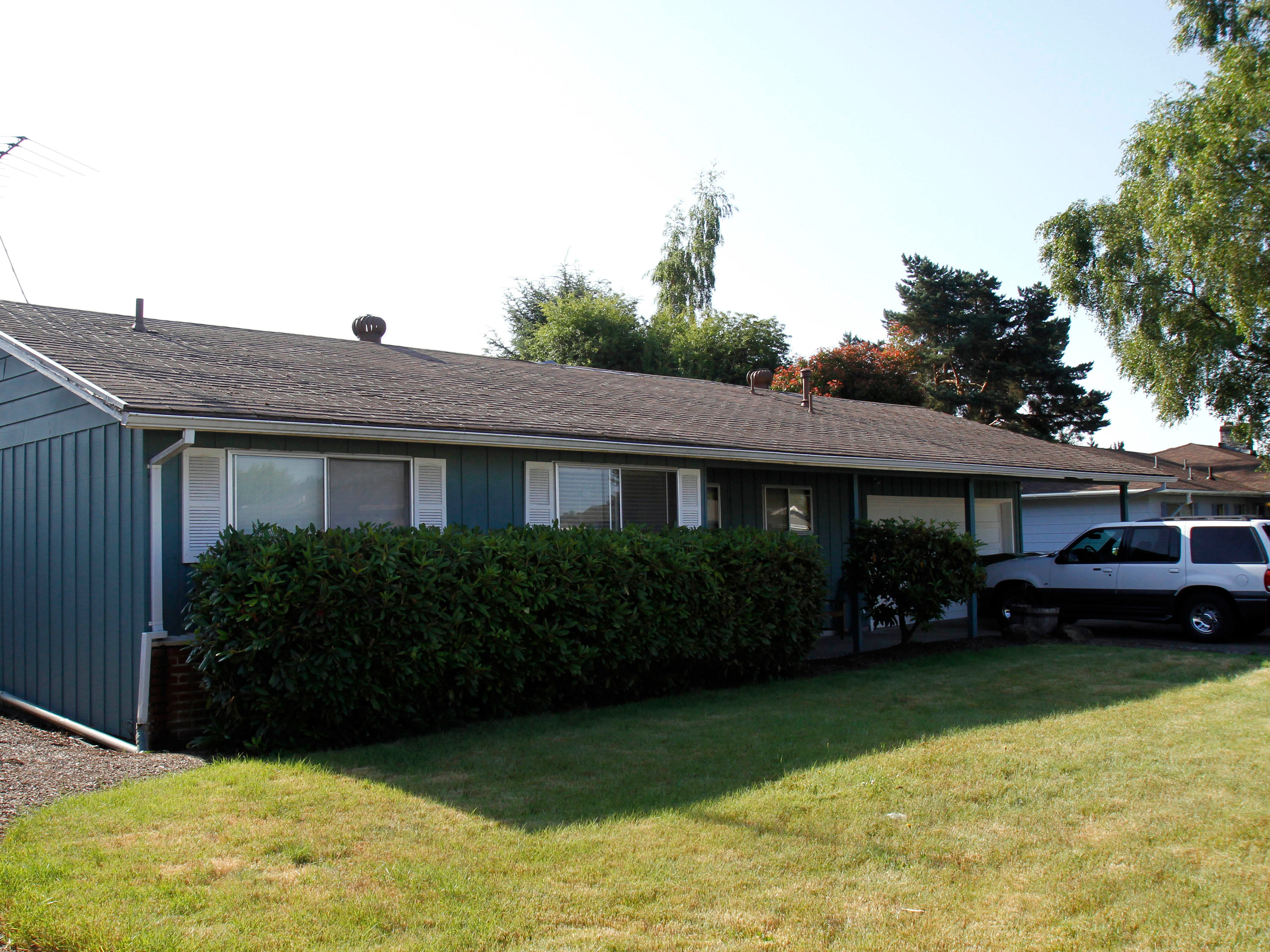 (CBS/AP) DUNDEE, Ore. - An Oregon man whose wife filed for divorce in May is suspected of killing her and their two children on the Fourth of July at their home and then committing suicide, police said Thursday.

The four family members were found dead Wednesday after a caller told police about an alarming post on the Facebook social network.

All four had been shot, police said. An autopsy was planned for Thursday.

Investigators believe that 37-year-old Randall Engels killed his 35-year-old wife, Amy, and their school-age children, said Capt. Jeff Kosmicki of the Newberg-Dundee police. The family had lived for several years in Dundee, about 25 miles southwest of Portland.

CBS affiliate KOIN reports that a post on Randall Engels' Facebook page reading, "If she's gone i can't go on," led to someone asking authorities to check on the home.

An index of court filings shows Amy Engels filed for divorce on May 29. Other details of the filing were not immediately available. Police didn't name the children.

Neighbors who spoke to journalists knew little about the family members.

A neighbor of the Engels, Kelley Wood, told the Associated Press that there was little chance that gunfire would have been noticed on Wednesday given a nearby gun club, percussive devices used in local vineyards to scare off deer and Fourth of July fireworks displays.

"There were a lot of noises that could have sounded like gunshots," Wood said.