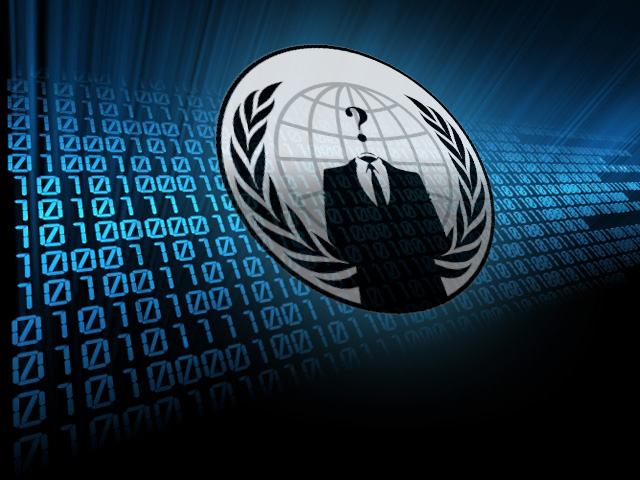 The FBI has conducted more than a dozen raids and made more than a dozen arrests across the United States in connection with the Anonymous computer hacking investigation, U.S. government officials tells CBS News.

The officials described the sweep as a "major" law enforcement operation and say there have been 14 arrests nationwide.

FBI agents conducted raids at four New York residences as well as locations in California, New Jersey and Florida Tuesday in connection with the investigation.

Agents seized computers and computer accessories under search warrants at four homes of suspected hackers in Baldwin and Merrick both on Long island, in Brooklyn and the Bronx.

The allegations are that the network of hackers allegedly carried out distributed denial of service attacks on numerous victims including corporations and their websites.

Anonymous to launch social networking site
Anonymous at it again: Defense contractor hacked The amorphous, loosely organized group of hackers sympathetic to WikiLeaks has claimed responsibility for numerous attacks against corporate and government websites around the world.

The news comes as Anonymous claimed a cyberattack that shut down the website of Rupert Murdoch's Times newspaper.

As CNET's Don Reisinger reports, law enforcement has had some success targeting Anonymous members. Last year, an alleged 16-year-old member of the group was arrested in the Netherlands. In January, five people were arrested for allegedly having ties to Anonymous. Following those arrests, the FBI executed more than 40 search warrants to root out Anonymous members in the U.S. Anonymous, known for attacks on the Church of Scientology and Kiss bassist Gene Simmons, claimed credit for disrupting the websites of Visa and Mastercard in December when the credit card companies stopped processing donations to WikiLeaks and its founder Julian Assange.