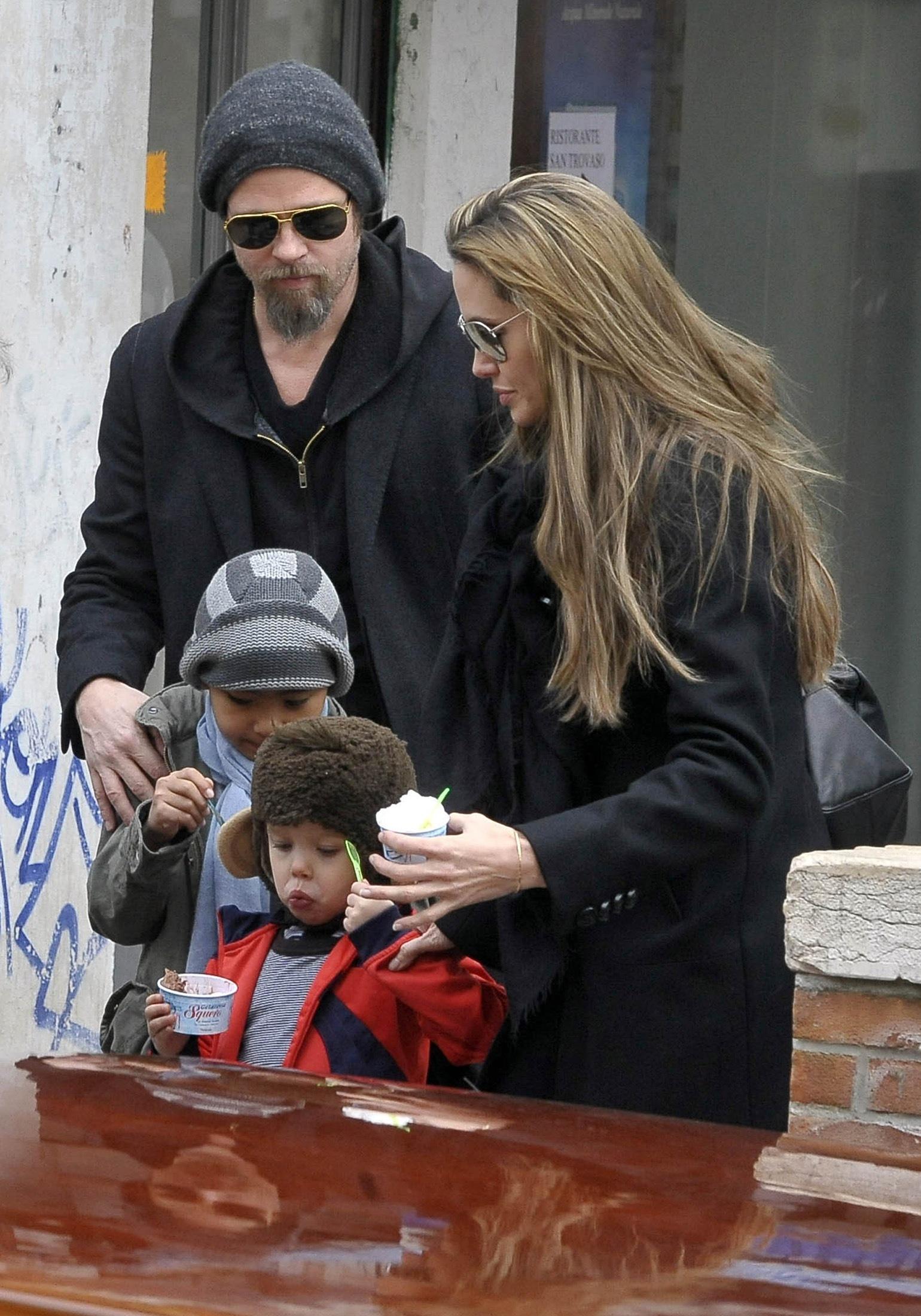 LOS ANGELES The FBI says it’s gathering information about an incident involving Brad Pitt and his family aboard a private flight last week.

Spokeswoman Laura Eimiller said in a statement late Thursday that the agency is still evaluating whether to open its own investigation into allegations Pitt was abusive during the flight toward one of his six children with actress Angelina Jolie Pitt.

Several media outlets, using anonymous sources, have reported that the actor is under investigation by a child welfare agency because of the incident. The Los Angeles County Department of Children and Families refused to say whether it was investigating Pitt.

Messages left for Pitt’s representatives were not immediately returned.

Jolie Pitt filed for divorce Monday, saying she came to the decision “for the health of the family.”

The Los Angeles Police Department released a statement to Entertainment Tonight on Thursday in regard to reports that they were investigating Pitt.

The LAPD says they have not received any reports or phone calls about an incident that allegedly occurred on the couple’s private plane while Jolie and some of their kids were present.

“The LAPD is not handling any reports or allegations into child abuse for Mr. Brad Pitt,” the public information officer told ET. Police officials said that any suspicions of child abuse within their jurisdiction are fully investigated. Had police received a call regarding child abuse, there would be a record of that initial investigation. In this case, there simply was not.

According to People, an anonymous tip was made to the Department of Child and Family Services after an alleged altercation last Wednesday. Sources also told People that the FBI is investigating the incident.

The L.A. County Department of Children and Family Services told ET, “We have very strict confidentiality laws and the laws do not allow us to confirm or deny the subjects of our investigations.”