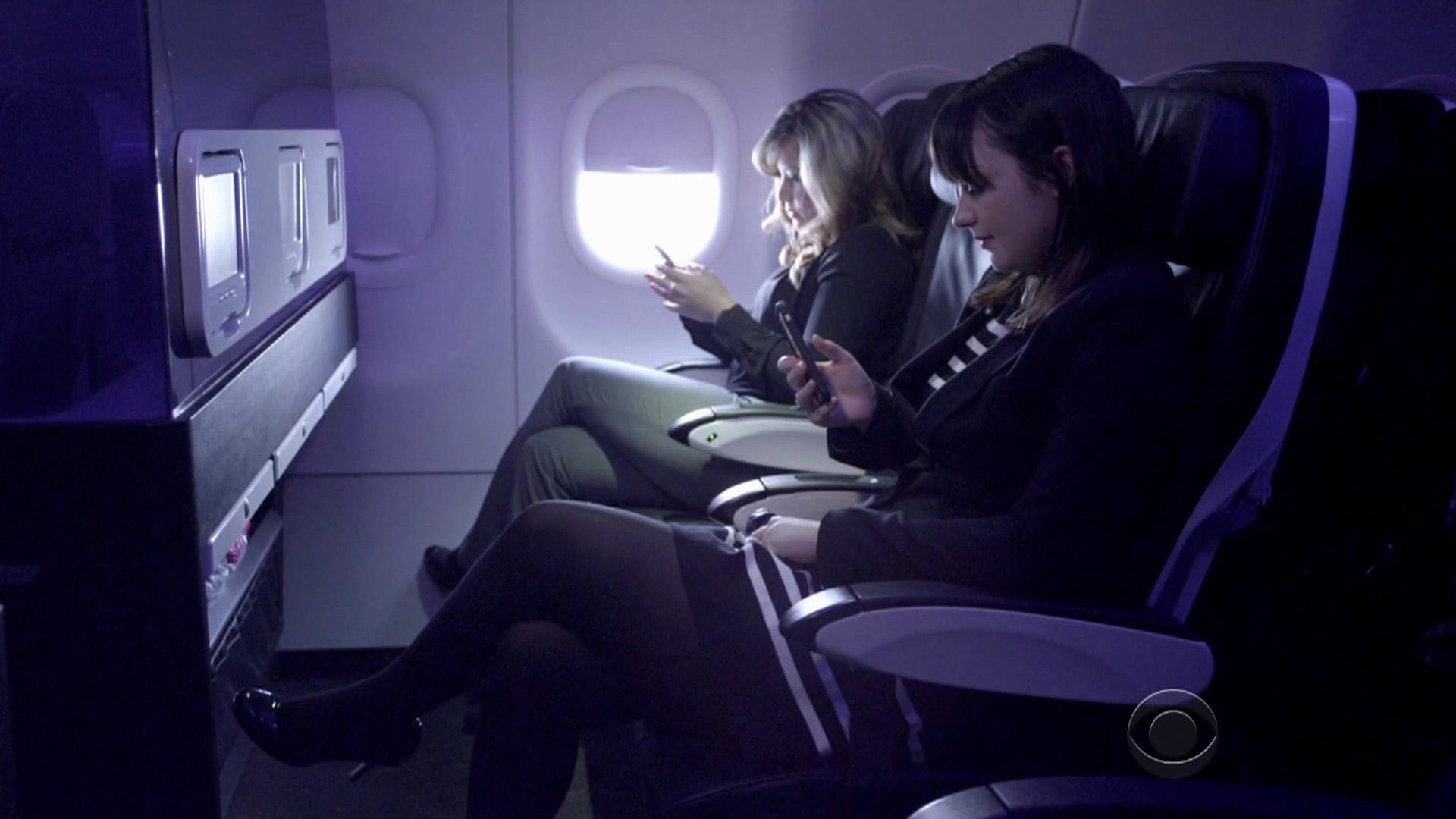 Can you hear that? It’s the sound of an FCC plan to let airplane passengers make phone calls fizzling out.

On Monday, FCC Chairman Ajit Pai circulated an order that would end the agency’s 2013 plan to decide whether to change its recommendation that cell phones not be used on airplanes. The plan opened the issue for public comment and possible revision.

FCC commissioners must now vote on Pai’s order to decide whether to permanently ax the plan.

“I do not believe that moving forward with this plan is in the public interest,” Pai said in a statement. “Taking it off the table permanently will be a victory for Americans across the country who, like me, value a moment of quiet at 30,000 feet.”

This is a turnaround from former Chairman Tom Wheeler’s position. In 2013, Wheeler emphasized that the ban on phone calls was based on whether cell phones would cause technical disruptions on flights.

If the FCC did end up changing its rule, the final determination would have been left up to the US Department of Transportation -- and then to individual airlines -- on whether to allow phone calls. Airlines would have needed to install special technology to give their passengers a cell signal while flying much higher than any of the planet’s cell towers.

“The FCC is the expert agency when it comes to technical communications issues,” Wheeler said in 2013. “We are not the Federal Courtesy Commission.”

As a commissioner in 2013, Pai voted against Wheeler’s plan. In his dissenting opinion, Pai cited emails he received from concerned airline passengers, one of whom said if the rule changed and a fellow passenger talked on the phone during a flight, “I fear what I’d do with my cutlery!!!”

“Although I’m pretty sure that I could resist the urge to stab a fellow passenger, I understand these sentiments and share these concerns,” Pai wrote.