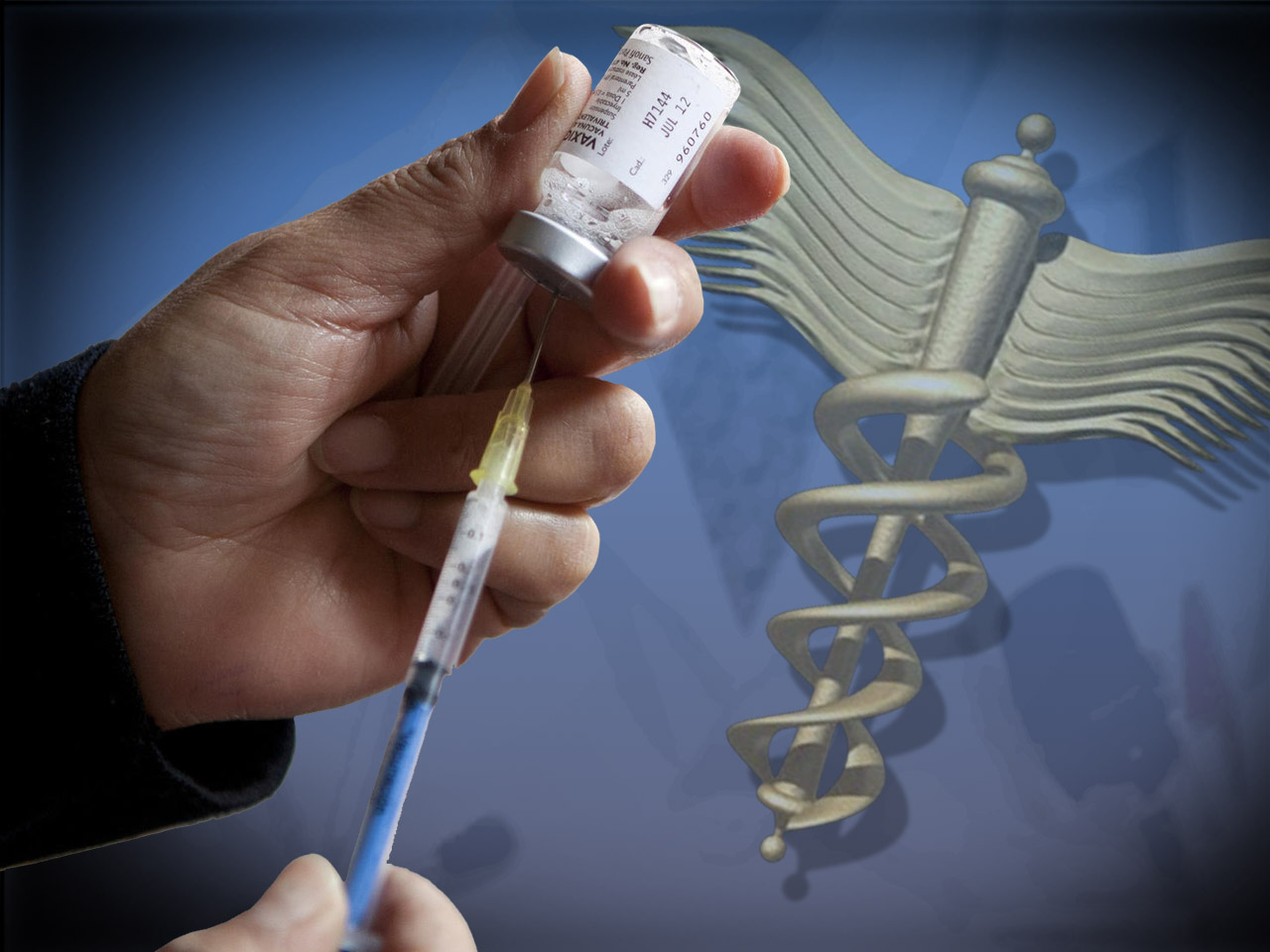 WASHINGTONThe Food and Drug Administration says it has approved the first seasonal flu vaccine made using animal cell technology, rather than the half-century egg method.

The FDA approved Novartis' Flucelvax to prevent influenza in people 18 years and older.

The new method has been promoted by U.S. health officials because it is faster than egg-based production and could speed up manufacturing in the event of a pandemic.

In the older method, virus samples are injected into specialized chicken eggs and incubated. The egg fluids are later harvested, concentrated and purified into the vaccine.

With cell technology, small amounts of virus are put in fermenting tanks with nutrients and cells derived from mammals. The virus is then inactivated, purified and put into vaccine vials.