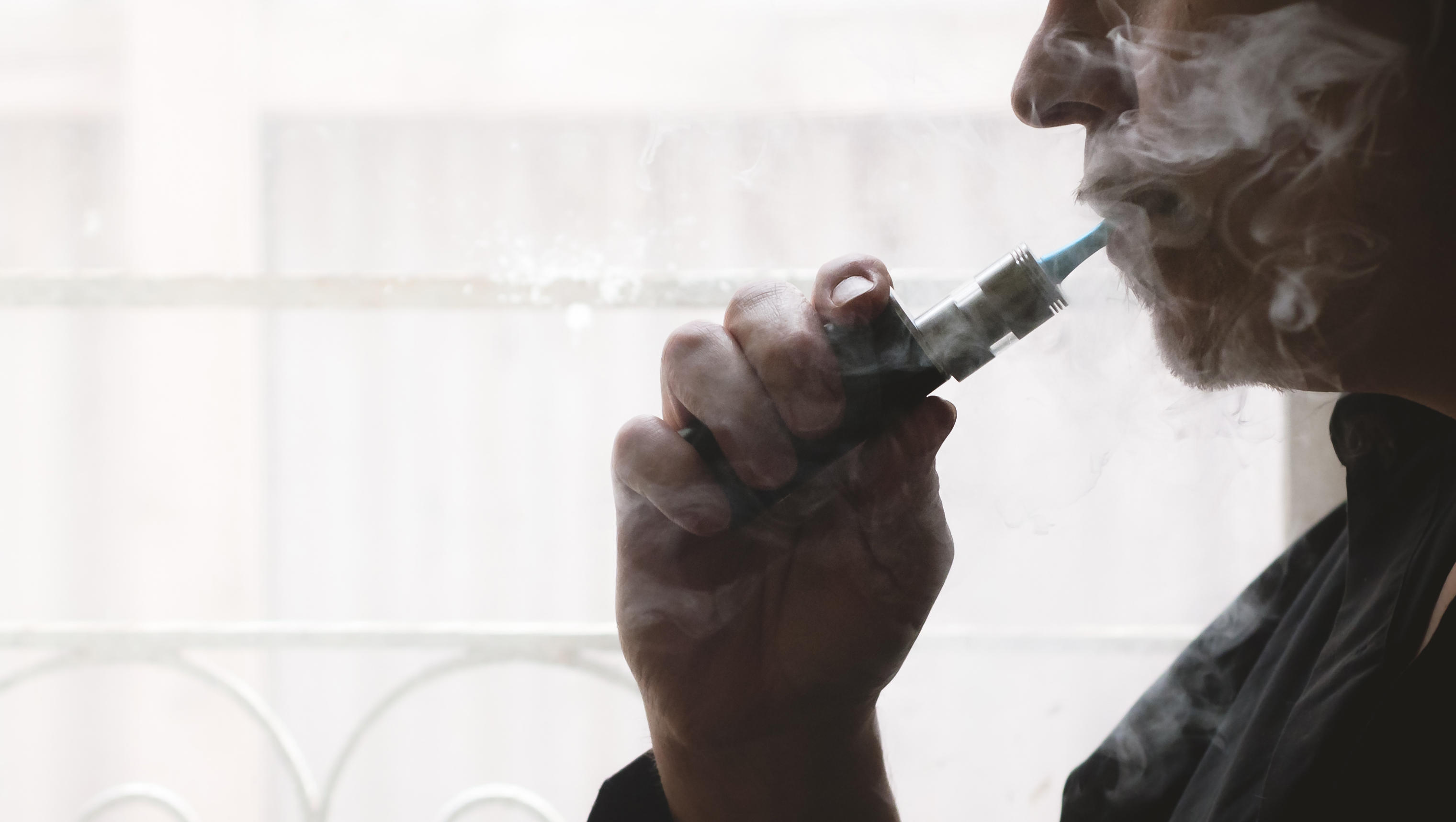 WASHINGTON -- The U.S. Food and Drug Administration is probing the dangers of exploding batteries in e-cigarettes, following dozens of reports of devices that have combusted, overheated or caught fire and sometimes injured users.

The agency announced a two-day public meeting for April, according to an online posting.

The Associated Press reported last month that 66 such explosions were identified by the FDA in 2015 and early 2016.

Safety concern over the devices’ lithium-ion batteries prompted the FAA to issue a ban on charging e-cigarettes on passenger flights last year. They cannot be packed in checked luggage either.

E-cigarettes are hand-held devices that vaporize liquid nicotine. Their health impact has not been extensively studied and there’s no scientific consensus on whether they help reduce rates of cigarette smoking.

Last year the FDA announced it would begin to regulate the fast-growing industry, requiring makers of e-cigarettes to submit their devices and ingredients for review for the first time.