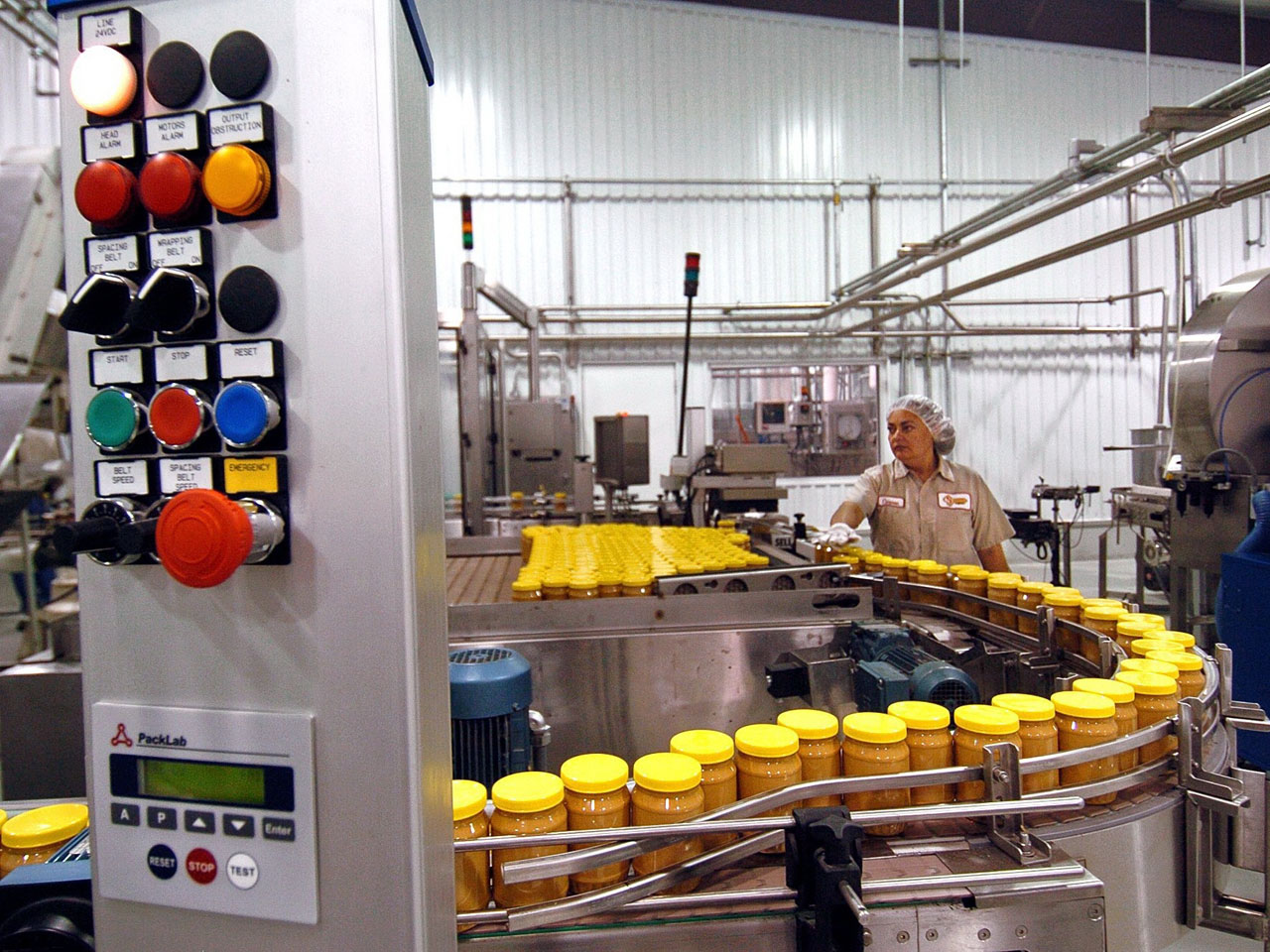 The Food and Drug Administration says a New Mexico peanut company linked to a recent 20-state salmonella outbreak distributed contaminated peanut and almond butters after its own internal testing showed the products were contaminated.

Sunland Inc. is the nation's largest organic peanut butter processor, though it also produces many non-organic products. The company recalled hundreds of nuts and nut butters manufactured since 2010 after one of its products, Trader Joe's Valencia Creamy Peanut Butter, was linked to 41 salmonella illnesses around the county in September. The recall affected numerous products -- ranging from raw nuts to cookies to tahini spread -- across many popular brands sold at retailers including Whole Foods, Stop & Shop supermarkets and Target.

FDA reports released this week show that repeated agency inspections found problems at the plant since 2007, though government officials didn't take any action or release the results of those inspections until after the illnesses were discovered this year.

In a month-long investigation in September and October, FDA inspectors found 28 different samples of salmonella in Sunland's plant. Three of the samples showed the presence of the strain "Salmonella Bredeney," which is tied to the outbreak of salmonellosis. The agency also found improper handling of the products, unclean equipment and uncovered trailers of peanuts outside the facility that were exposed to rain and birds.

The FDA's report said the agency found no records that documented production equipment was cleaned, including super-sized bags used by the Sunland to store peanuts that were used to store both raw and roasted peanuts. There was also a leaking sink in a washroom which resulted in water puddles, and "the plant is not built to allow floors, walls and ceilings to be adequately cleaned," the FDA said.

"Investigators found that employees improperly handled equipment, containers, and utensils used to hold and store food," the agency report reads. "Employees handling peanut products wiped gloved hands on street clothes and other times failed to wash their hands or change gloves. There were no hand washing sinks in the peanut processing building production or packaging areas and employees had bare-handed contact with ready-to-package peanuts."

The FDA said between June 2009 and August 2012, the company's tests showed portions of 11 lots, or daily production runs, tested positive for salmonella but were still distributed.

"Equally important, five product samples collected and analyzed by FDA from Sunland Inc. showed the presence of Salmonella, but had not been identified as containing Salmonella by Sunland Inc.'s internal testing," the FDA alleged.

The full report can be accessed on the FDA's website.

Sunland officials however denied that they knowingly shipped tainted products.

"At no time in its twenty-four year history has Sunland, Inc. released for distribution any products that it knew to be potentially contaminated with harmful microorganisms," Sunland president and CEO Jimmie Shearer said in a statement on the company's website. "In every instance where test results indicated the presence of a contaminant, the implicated product was destroyed and not released for distribution."

The FDA records show these problems go back a number of years. FDA inspectors found many of the same problems -- including employees putting their bare fingers in to empty jars before they were filled, open bags of ingredients, unclean equipment, and many other violations -- in a 2007 inspection. Similar problems were recorded by inspectors in 2009, 2010 and 2011.

Sunland's New Mexico plants are currently shut down. Spokeswoman Katalin Coburn said the company is continuing to receive shipments of peanuts and is hoping to reopen when the FDA gives them approval.