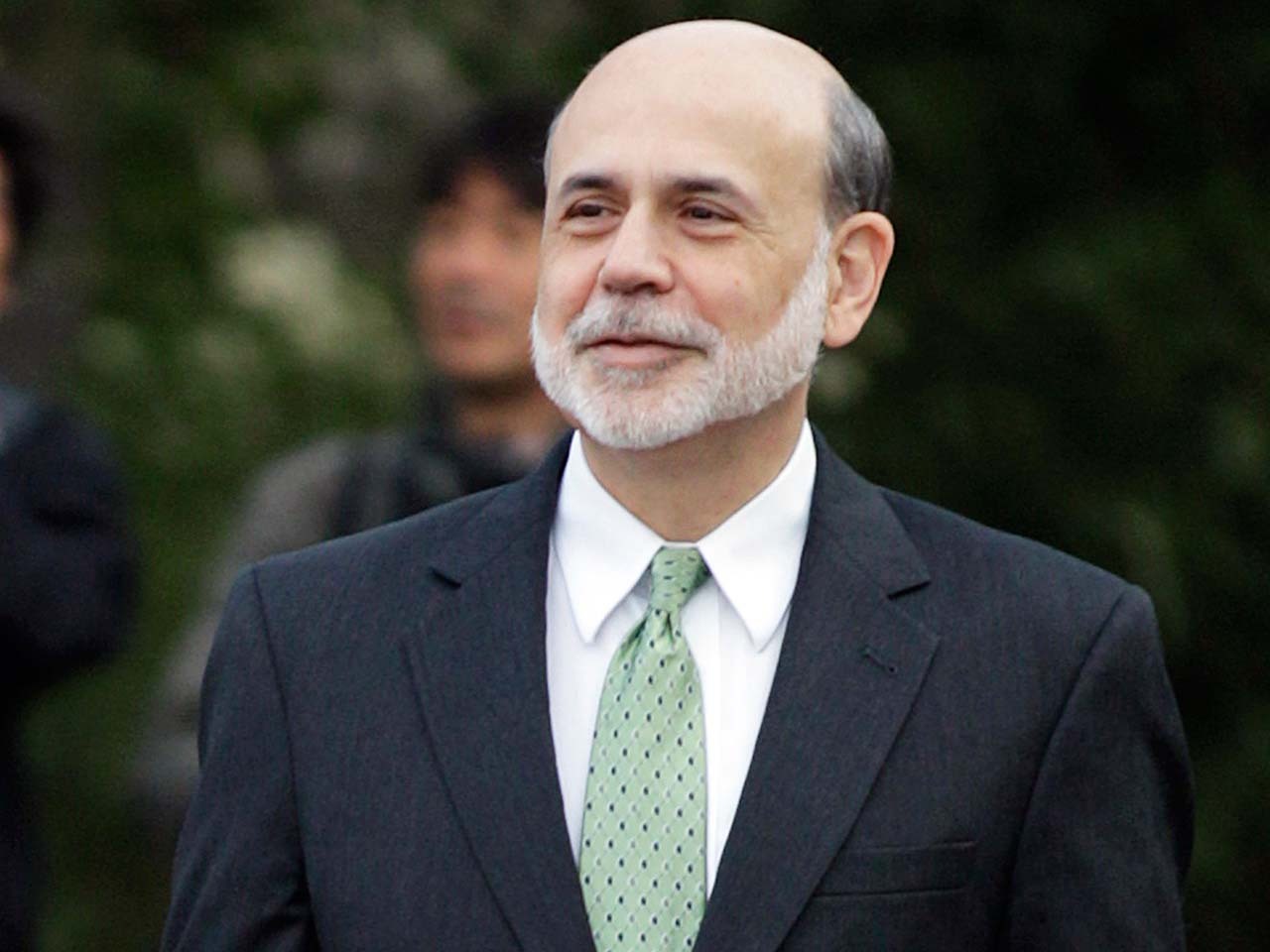 (MoneyWatch) "The economic situation is obviously far from satisfactory," according to Federal Reserve Chairman Ben Bernanke, and the August jobs report underscored that point. The U.S. economy added just 96,000 jobs in August, lower than the 2012 monthly average of 139,000 and well below the 2011 rate of 150,000 per month. The one seemingly good bit of news - a drop in the unemployment rate from 8.3 percent to 8.1 percent - was not actually good at all. The unemployment rate edged down because eligible workers left the labor force.

Investors are betting that the disappointing jobs report will prompt the Federal Reserve to announce new measures to stimulate the economy, when the central bankers meet to determine monetary policy this week. When Bernanke spoke last month, he said that weak labor market is "a grave concern not only because of the enormous suffering and waste of human talent it entails, but also because persistently high levels of unemployment will wreak structural damage on our economy that could last for many years."

The 10 percent summer rally has been fueled by the expectation that the Fed would do something to stimulate economic growth. After all, if the Fed Chairman expresses "grave concern" about the jobs market and thinks the recovery is moving along at a snail's pace, it stands to reason that he will rally the troops and introduce new measures to kick-start growth. The three most likely possibilities for Fed action are:

2. Lower the Fed's interest rate for banks: When banks keep their money at the Fed, the Fed pays them interest -- 0.25 percent right now. The Fed could drop the rate to zero, which might encourage banks to do something else with the money, like lend it.

3. Launch QE3/new bond purchases: The Fed could announce a third round of bond buying ("QE3" or "large-scale asset purchases"). The intended effect is to push down longer term interest rates, encourage more lending and borrowing, which would spur new growth.

Would these measures work? In Bernanke's Aug. 31 speech from Jackson Hole, he cited a Federal Reserve Board study that found that the first two rounds of QE may have "raised the level of output by almost 3 percent and increased private payroll employment by more than 2 million jobs, relative to what otherwise would have occurred." Some economists have noted that the impact of QE diminishes with each successive round, but with few alternatives and 12.5 million Americans out of work, the Fed may believe that QE3 is better than doing nothing.

In case you missed it, stocks have essentially retraced all of the Great Recession losses. Indexes closed at multi-year highs, after European Central Bank President Mario Draghi unveiled an unlimited bond buying program, which will allow indebted eurozone nations to borrow at low rates for up to three years.

Germany's constitutional court rules on the legality of the eurozone rescue package. Most analysts believe the court will rule in favor of the plan, but could impose restrictions on future bailouts