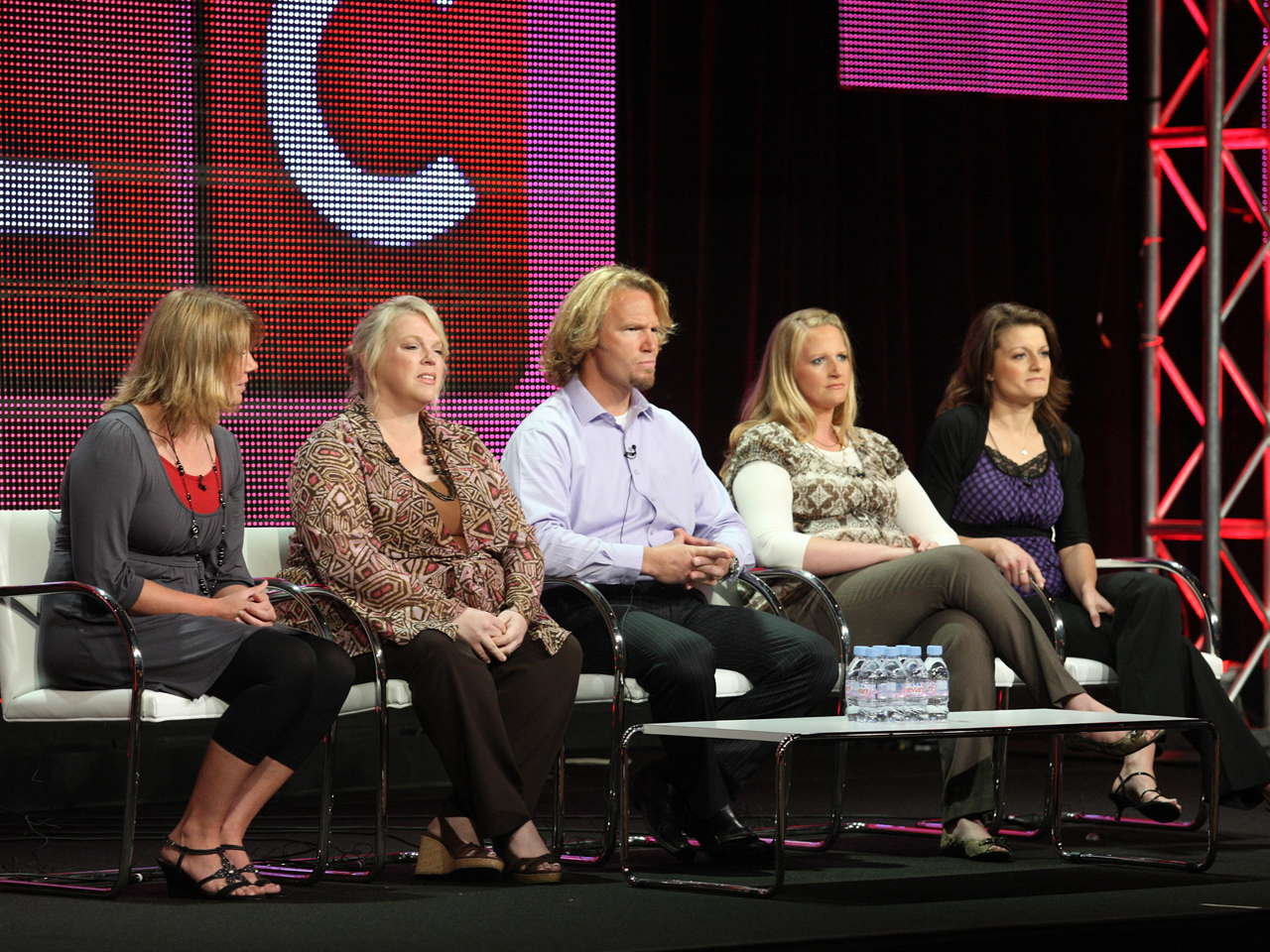 Advocacy groups for polygamy and individual liberties on Saturday hailed a federal judge's ruling that key parts of Utah's polygamy laws are unconstitutional, saying it will remove the threat of arrest for those families.

U.S. District Judge Clark Waddoups said in the decision handed down Friday that a provision in Utah law forbidding cohabitation with another person violated the First Amendment of the U.S. Constitution, which guarantees basic rights, including freedom of religion.

The ruling was a victory for Kody Brown and his four wives who star in the hit TLC cable TV reality show "Sister Wives" and other fundamentalist Mormons who believe polygamy brings exaltation in heaven.

The Brown family filed their lawsuit in July 2011 and fled Utah for Las Vegas last year under the threat of prosecution.

Anne Wilde of Salt Lake City, co-founder of the polygamy advocacy group Principle Voices, said polygamous families have lived under the threat of arrest for decades and no longer have to worry about being charged with a felony.

There are an estimated 38,000 fundamentalist Mormons who practice or believe in polygamy, most living in Utah and other Western states, said Wilde, who was a plural wife for 33 years until her husband died.

"Now that we're no longer felons, that's a huge relief," she told The Associated Press. "They no longer have to be afraid that someone will knock at their door and take away their kids. This decision will hopefully take away the stigma of living a principle that's a strongly held religious belief."

The Utah Attorney General's Office has not said whether it intends to appeal the ruling. Calls to the office were not immediately returned Saturday.

Connor Boyack, president of the Libertas Institute, which defends the cause of individual liberty in Utah, issued a statement Saturday saying the ruling represents "a new beginning and an important invalidation of an unjust law."

He said that while child brides and abuse must be appropriately prosecuted, consenting adults in a plural relationship should not face penalties.

The "ruling will help integrate these communities into society so that when abuse does occur, it will be more willingly reported and investigated," he said.

The practice of polygamy is a legacy of the early teachings of the Mormon church. The mainstream church abandoned polygamy in 1890 as Utah moved toward U.S. statehood. Today, it strictly prohibits the practice.

"The polygamists and polygamist organizations in parts of the western United States and Canada have no affiliation whatsoever with The Church of Jesus Christ of Latter-day Saints, despite the fact that the term 'Mormon' - widely understood to be a nickname for Latter-day Saints - is sometimes misleadingly applied to them," Mormon church spokesman Eric Hawkins said in a statement Saturday.

The two largest organized polygamist churches are Warren Jeff's Fundamentalist Church of Jesus Christ of Latter-Day Saints on the Utah-Arizona border and the Apostolic United Brethren in northern Utah. About 15,000 fundamentalists don't belong to any church.

Utah's bigamy law is stricter than the laws in 49 other states - most of the other states prohibit people from having multiple marriage licenses. Utah makes it illegal to even purport to be married to multiple partners or live together.

Under Waddoups' ruling, bigamy remains illegal in Utah only in the literal sense, such as when someone fraudulently acquires more than one marriage license.

Utah officials had sought to have the lawsuit thrown out. They first argued that the Browns couldn't challenge the bigamy law because they hadn't been charged. State attorneys later argued for dismissal because a prosecutor had pledged not to prosecute them for bigamy.

Kody Brown said in a statement Friday that the family was "humbled and grateful" for the ruling.