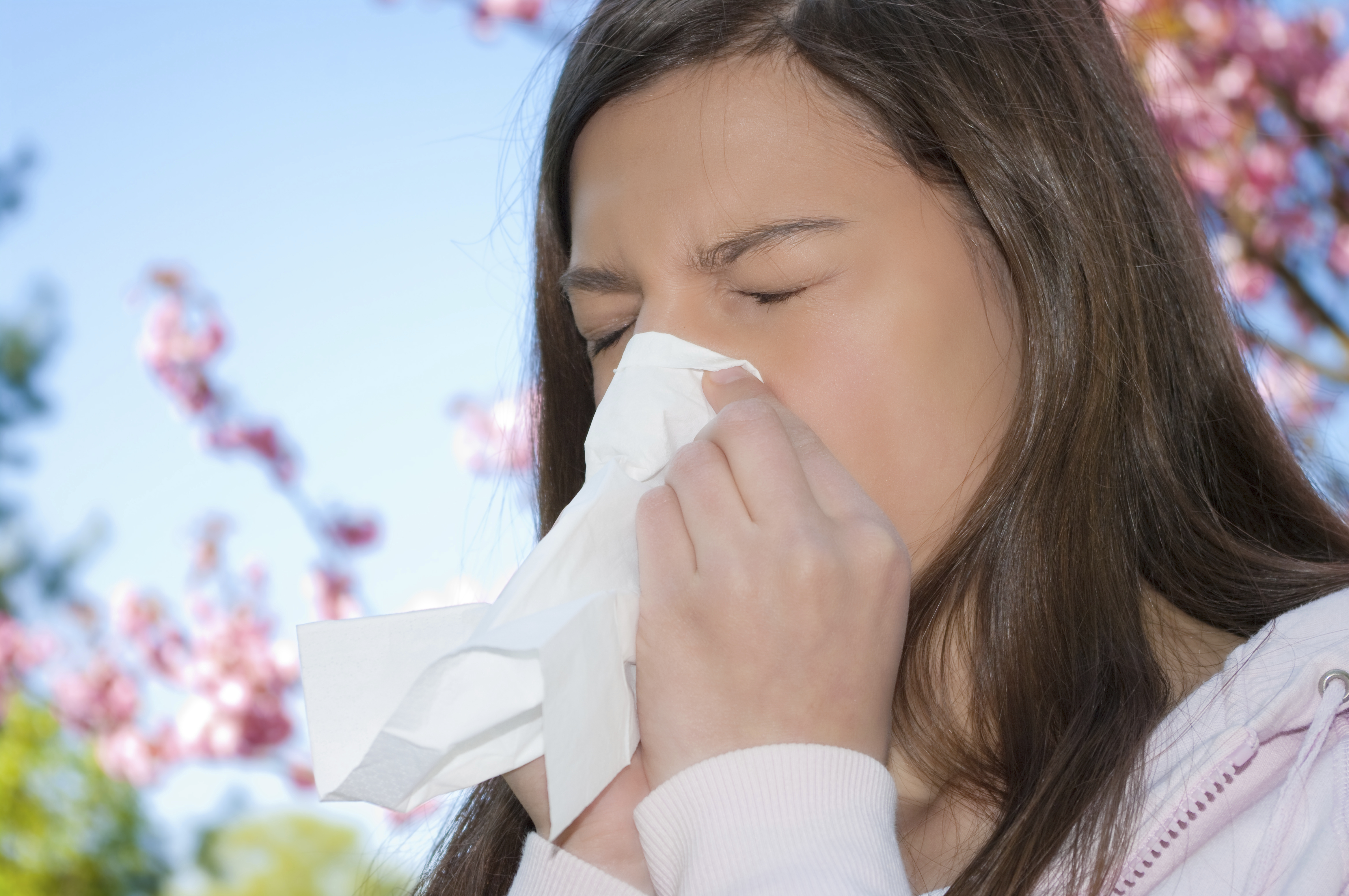 WASHINGTON-- Man-made global warming ismaking America sicker, and it's only going to get worse, according to a new federal government report.

The 332-page report issued Monday by the Obama administration said global warming will make the air dirtier, water more contaminated and food more tainted. It warned of diseases, such as those spread by ticks and mosquitoes, longer allergy seasons, and thousands of heat wave deaths.

Climate change affects more people in more ways than anything doctors have seen in the past, said Surgeon General Vivek Murthy. He said the report allows doctors to better quantify "the sheer number of pathways through which climate affects health."

That includes air pollution worsened from power plants, pollen and even wildfires, he said.

"Not being able to breathe is one of the most frightening experience" for people, Murthy said. "We're talking about scary moments for parents and children."

Asthma is already the No. 1 cause of children going to the hospital and "now we're seeing it worsening because of the heat, the allergens," and air pollution, said Lynn Goldman, dean of the George Washington University's public health school.

White House science adviser John Holdren highlighted heat waves, saying that even with some reduction in emissions of heat-trapping gases globally, "we can see thousands to tens of thousands of heat-related deaths in the United States each summer."

Holdren said the report is based on more than 1,800 published scientific studies and new federal research, and was reviewed by the National Academies of Sciences.

"The report clearly establishes that climate change is a major threat to public health in the United States," said Howard Frumkin, dean of the University of Washington's public health school, who wasn't part of the report. He said the government isn't doing enough. "There is a vast disconnect between the magnitude of the problem, as outlined by this report, and the response of government health agencies."