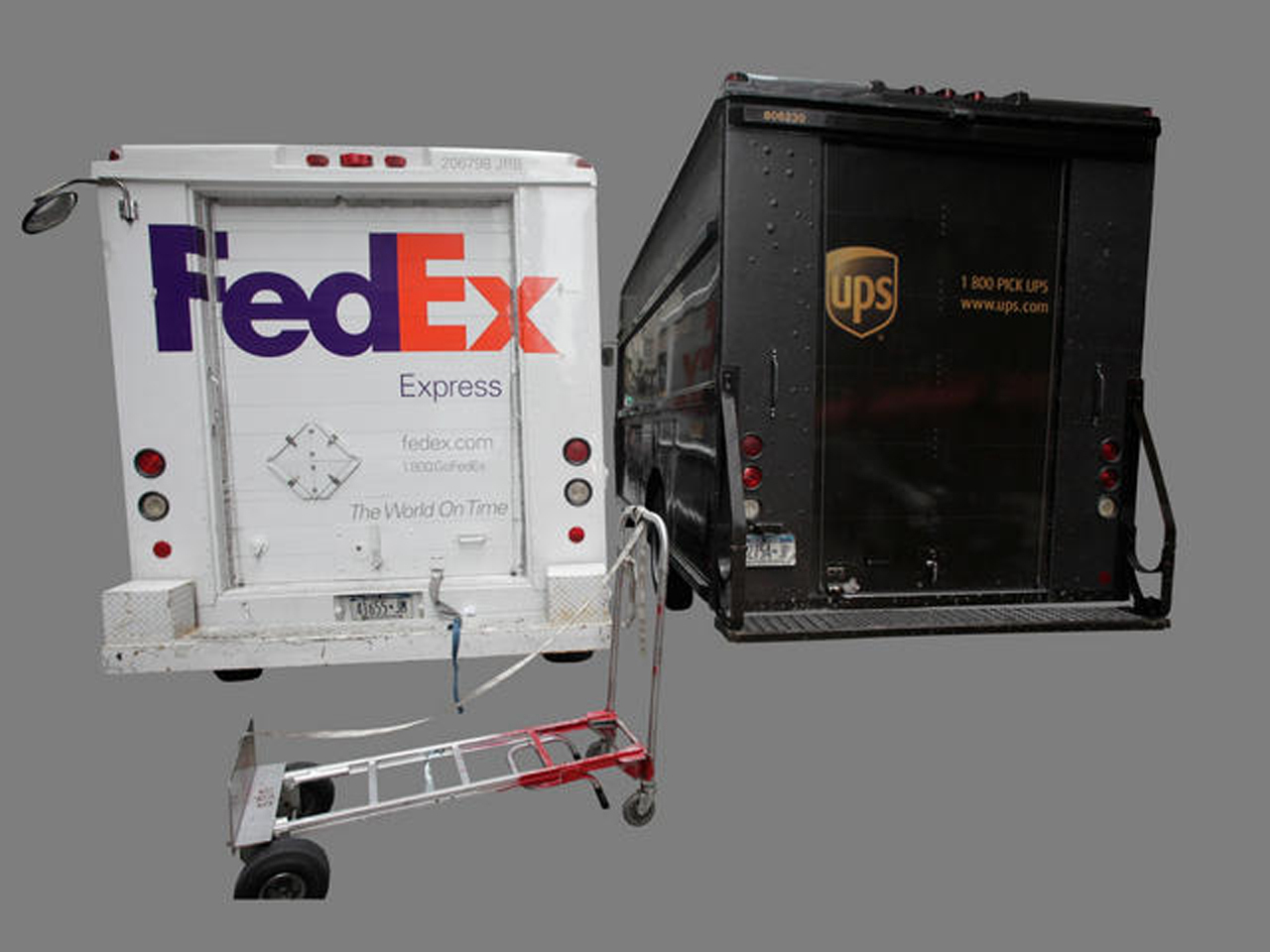 SAN FRANCISCO FedEx and UPS have disclosed they are targets of a federal criminal investigation related to their dealings with online pharmacies, which are at the center of an international crackdown on prescription drug abuse.

The shipping companies made the disclosures in regulatory filings over the last several weeks. FedEx spokesman Patrick Fitzgerald confirmed the probe in a prepared statement and a phone interview Thursday.

The investigation of the country's two largest shippers stems from a blitz against online pharmacies that was launched in 2005. Since then, dozens of arrests have been made, thousands of websites shuttered and tens of millions of dollars and pills seized worldwide as investigators continue to broaden the probe beyond the operators.

Last year, Google Inc. agreed to pay $500 million to settle allegations by the Justice Department that it profited from ads for illegal online pharmacies.

A federal jury on Thursday convicted three men of operating illegal pharmacies that used FedEx Corp. and UPS Inc. to deliver drugs without proper prescriptions. Seven others have been convicted in San Francisco this year.

Fitzgerald said he didn't know if the FedEx investigation was connected to the San Francisco cases, but U.S. Department of Justice investigators based in San Francisco are looking into issues "related to the transportation of packages for online pharmacies." He called the probe "absurd" and said the Memphis, Tenn., company denied any wrongdoing

A spokesman with the U.S. attorney's office in San Francisco declined to comment. A spokesman for Atlanta-based UPS couldn't be reached after business hours Thursday.

UPS disclosed the investigation Nov. 1 in a regulatory filing reporting its quarterly earnings.

"We have received requests for information from the DOJ in the Northern District of California in connection with a criminal investigation relating to the transportation of packages for online pharmacies that may have shipped pharmaceuticals in violation of federal law," the company stated. UPS said it was cooperating with the investigation and is "exploring the possibility of resolving this matter."

FedEx was more defiant. Fitzgerald said the company has no plans to plea bargain with federal officials.

"Settlement is not an option when there is no illegal activity," Fitzgerald said.

Both companies said they were served with grand jury subpoenas between 2007 and 2009. Fitzgerald declined to discuss why FedEx was now disclosing the investigation, but he confirmed that the company is under investigation for allegedly aiding and abetting online pharmacies that illegally ship prescription drugs.

Fitzgerald said the Drug Enforcement Agency has refused FedEx's request for a list of online pharmacies under investigation. Without such a list, Fitzgerald said it's impossible to know which companies are operating illegally.

"We have no interest in violating the privacy of our customers by opening and inspecting their packages in an attempt to determine the legality of the contents," Fitzgerald said.