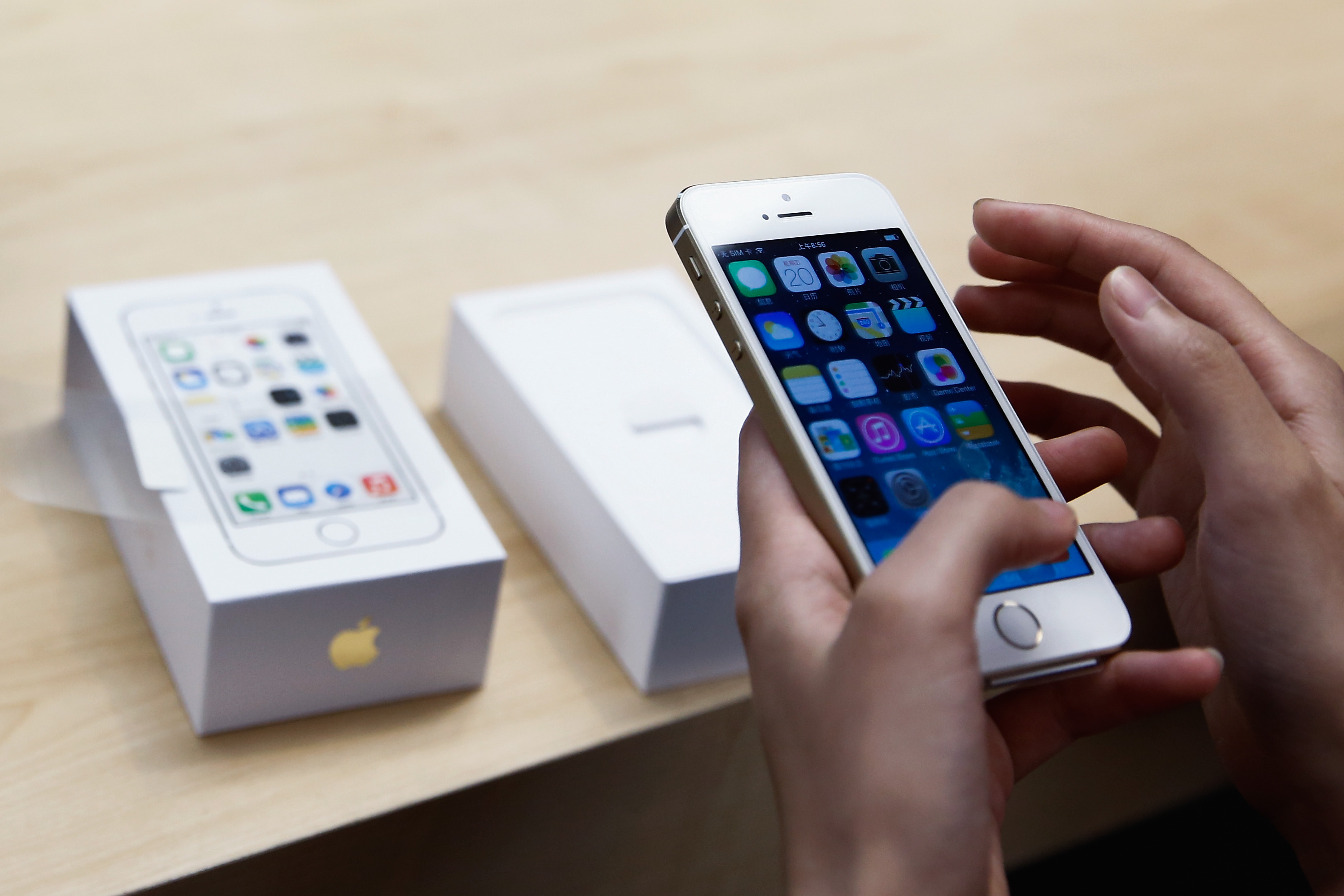 The Justice Department previously dropped a legal fight to compel Apple to help it break into an iPhone used by Syed Farook, one of the two shooters in the December attack in San Bernardino that killed 14 people.

The FBI has not disclosed exactly how it was able to circumvent the encryption on the San Bernardino County-owned iPhone 5c Farook used as an employee of the health department.

However, the FBI said the same method would not work on the cellphone in the New York case because it used a different operating system.

Apple didn't immediately respond to a request for comment Friday night. In both cases, the tech giant fought against the government's demand for help, calling them "dangerous" and unconstitutional.