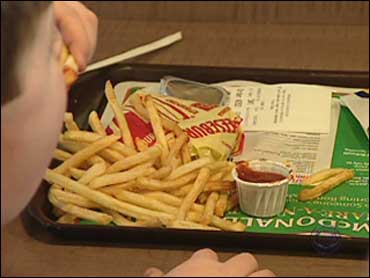 Brian Meadows pitched with such ease it was hard to tell it was the first relief appearance of his major league career.

Meadows (1-0), making his first appearance for Kansas City since he was acquired Monday from San Diego, allowed one run and six hits in 6 2-3 innings Saturday to lead the Royals over the Boston Red Sox 7-5.

"I'm very happy with my debut with the Royals," Meadows said. "It turned out to be my first relief appearance, too."

Mark Quinn hit a tiebreaking double during a three-run eighth inning and Johnny Damon went 3-for-5 with two doubles and three runs scored.

After the Red Sox grabbed a 2-1 lead in the second on Mike Lansing's two-run single, it was time for Meadows' first career relief outing. The 24-year-old right-hander allowed Trot Nixon's sacrifice fly before shutting down Boston's offense until the seventh.

"He just had command of his pitches," Boston first baseman Rico Brogna said. "He did a super job of holding us down and keeping us off balance."

Meadows, a starter with Florida the past two seasons before being traded to San Diego during the offseason, was put in by manager Tony Muser after starter Chad Durbin struggled with his control. Durbin lasted just 1 1-3 innings, allowing three runs and four walks.

"I know its different for him because he's been a starter the last two years," Muser said. " told him when he got here that we were going to use him out of the bullpen. I told him to be ready today."

Mike Sweeney drove in two runs for the Royals, who won for just the second time in nine games.

Boston's Carl Everett went 3-for-5 with his 27th homer in his return following a 10-game suspension for bumping an umpire July 15. Before the game, he got into a shouting match with manager Jimy Williams. Neither would discuss it.

"That all stays in house," Williams said. "Have you ever heard of a family feud? These things happen in families. We move on and take it from here."

Nomar Garciaparra went 1-for-4, dropping his major league-leading average to .392. He tied the score in with an RBI single in the seventh following Everett's double.

Ricky Bottalico got three outs for his 10th save in 16 chances. He allowed Everett's two-out homer, walked the next two batters, then struck out Jason Varitek.

With the score 4-all, Jermaine Dye and Joe Randa singled in the eighth off Rheal Cormier (2-2) and Quinn greeted Rod Beck with a ground-rule double into Boston's bullpen.

Rolando Arrojo, making his first home start since being acquired in a five-player deal from Colorado July 27, gave up four runs three earned - and six hits in 4 2-3 innings.

Durbin gave up three runs, one hit and four walks in 1 1-3 innings. Twenty-one of his 36 pitches were balls.

Sweeney's RBI single in the first and Luis Ordez's run-scoring grounder in the second put Kansas City ahead 2-0.

Boston took a 3-2 lead in the bottom half when Durbin walked the bases loaded, Lansing hit two-run single before Nixon had a sacrifice fly.

Arrojo threw a run-scoring wild pitch that tied the game in the third, and Sweeney had an RBI grounder in the fifth following a double by Damon, batting .466 in 23 games since the All-Star break with 15 doubles 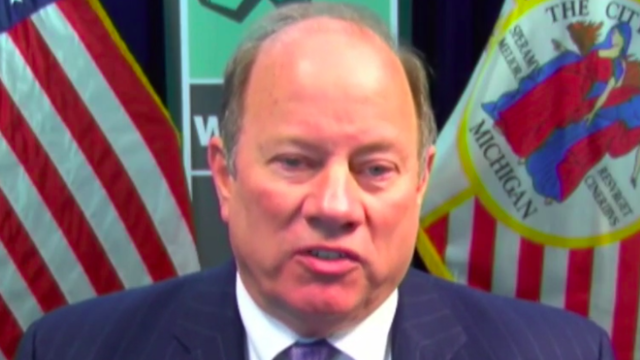 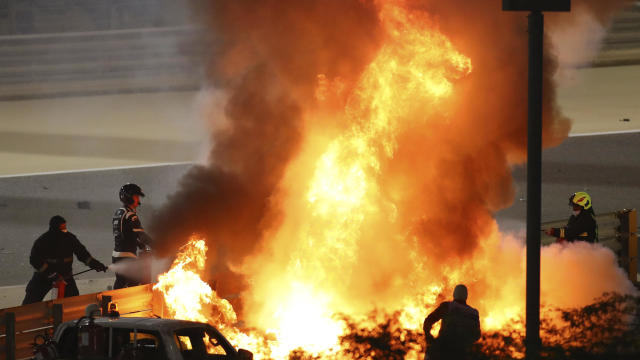