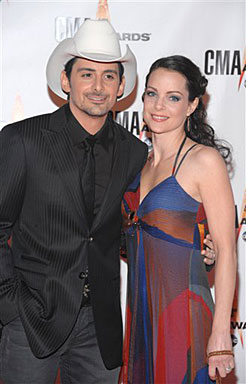 Emergency crews scoured a turbulent river Wednesday in search of more than 500 passengers missing and feared dead after an overcrowded ferry capsized in southern Bangladesh.

Strong currents hampered the search for the triple-deck ferry, which sank Tuesday night with about 750 people on board at the meeting point of the Padma, Meghna and Dakatia rivers. The vessel went down as it approached a ferry terminal in Chandpur, a town about 40 miles south of the capital, Dhaka.

As hundreds of anxious relatives and survivors lined the shores or joined the search, fishermen with nets and divers combed the rough waters. A salvage ship with cranes arrived and another was on its way, said Manzoor-e-Elahi, the area's government administrator. Once the ferry is found, they will attempt to lift it from under 200 feet of water.

Many of the passengers were sleeping when the ferry capsized. About 220 people either swam to shore or were rescued by fishermen. The survivors were taken to hospitals and, eventually, to their original destinations aboard another ferry, Elahi said.

The ferry was traveling from Dhaka to the southern Bhola district when it sank.

The exact number of passengers who boarded the ferry was not known. Ferries in Bangladesh do not carry passenger lists, and many people buy tickets after boarding.

Heavy monsoon rains have swollen many rivers in Bangladesh, which has been hit by floods in the past two weeks that have killed at least 89 people and affected more than 1.5 million across this delta nation.

Frequent boating accidents, often blamed on overloading, faulty construction and disregard for safety measures, claim hundreds of lives every year in the country of 130 million people.

In April, following protests by boat operators, Bangladesh officials withdrew a ban on night travel by ferries that authorities instituted after a series of accidents.

In return for the lifting of the ban, ferry owners promised not to operate their vessels in inclement weather and to follow safety regulations.

Two river ferries went down on April 21 in separate accidents near Dhaka, killing more than 135 people.

The Meghna River has been perilous for ferries.