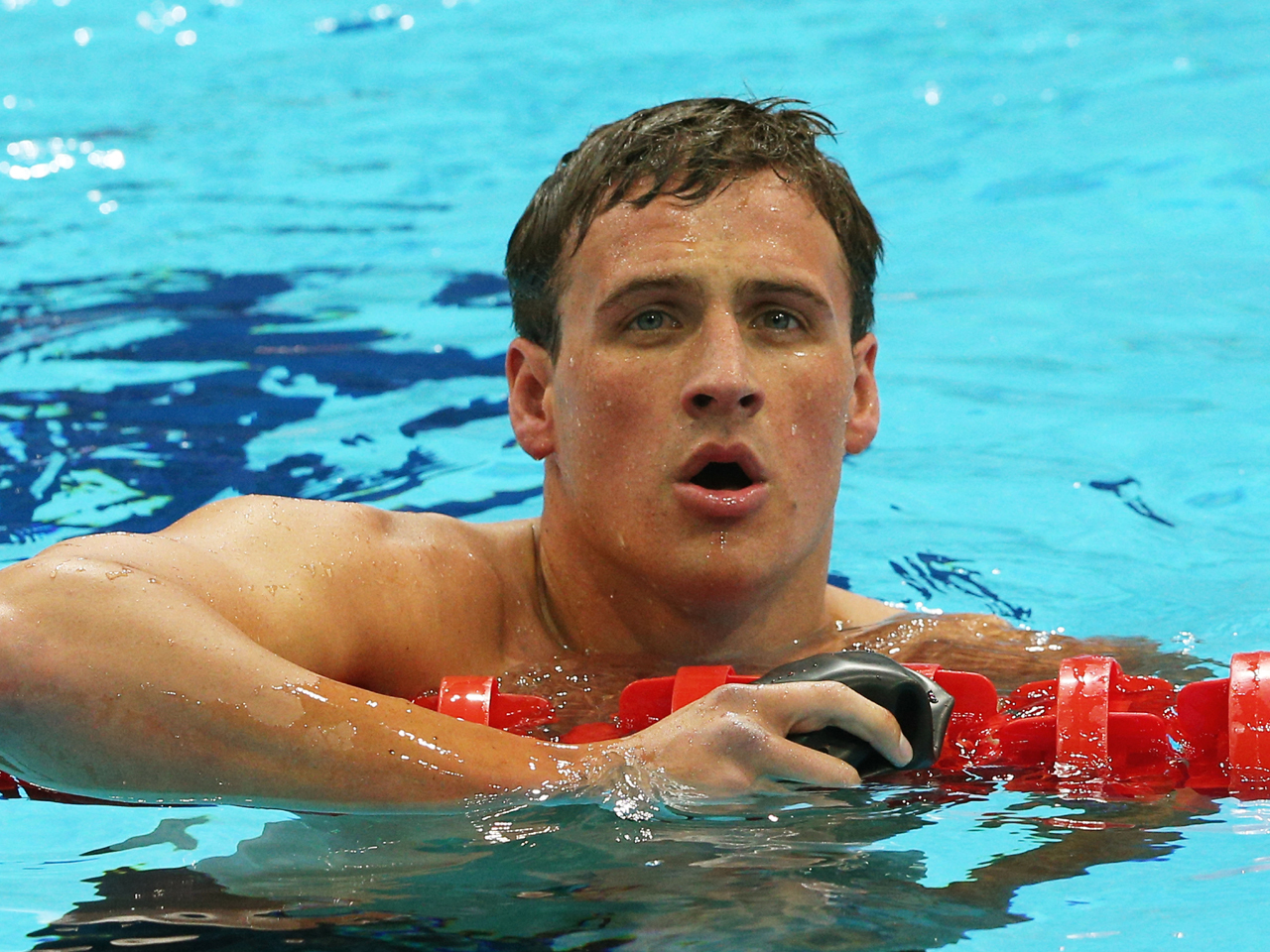 From watching the "supertease" trailer for "What Would Ryan Lochte Do?" I'm not even sure Ryan Lochte knows what Ryan Lochte would do. The dude doesn't even remember how many medals he won at last year's Olympics -- you know, the entire reason he has a show now. It was two golds, two silvers, and one bronze, for the record.

But we'll forgive him because he lives a pretty entertaining life and he's pretty darn cute.

In the four-minute-plus trailer for the upcoming E! reality show "What Would Ryan Lochte Do?" we catch a glimpse into Lochte's life, which entails training, playing golf, partying a lot, picking up women, and hangin' with his bros, yo.

That's not to say that he doesn't take life seriously at times though. The 11-time gold medalist chokes up when discussing his first Olympic win in a rare deep moment, but, luckily, that doesn't' take away from lines like: "Describe 'player," (when asked if he's a player, and the answer is 'yes' from the trailer), and "don't duplicate, just recipitate" (which we're pretty sure isn't an actual word -- is it?).

I, for one, will be diving into the pool with Lochte when his show premieres on Sunday, April 21 at 10 p.m. on E! Will you?