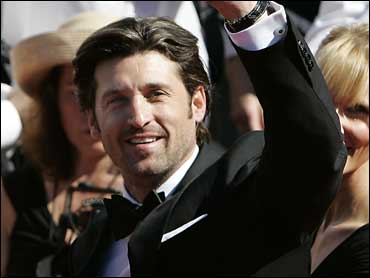 The University of Hawaii medical school said that Cumulina died in her sleep last Friday of natural causes. The mouse was two years, seven months old - about seven months above average. That corresponds to age 95 in human years, the university said in a statement.

The mouse made headlines when the results of the distinctive cloning technique of Dr. Ryuzo Yanagimachi's team were reported in the journal Nature in July 1998.

The scientists turned out more than 50 carbon-copy mice using what was believed to be a more reliable cloning technique than the one used to create Dolly the sheep. Cumulina was the first of the 50, born October 3, 1997.

The nucleus of a cell from one mouse was injected through a tiny needle into an egg donated by a second mouse. The egg's original genetic package was removed. The donor nucleus came from cumulus cells, which surround the developing eggs in the ovaries of female mice.

The technique gave Cumulina her name.

Cumulina raised two litters before "retiring." About eight months ago, Cumulina developed a skin tumor, common in aging mice, and the tumor was removed. She had otherwise been healthy and active until several days before her death, the university said.

Cumulina's remains will be preserved and mounted in a new permanent exhibit in the new Institute for Biogenesis Research, which is scheduled to be dedicated in the fall, Yanagimachi said.