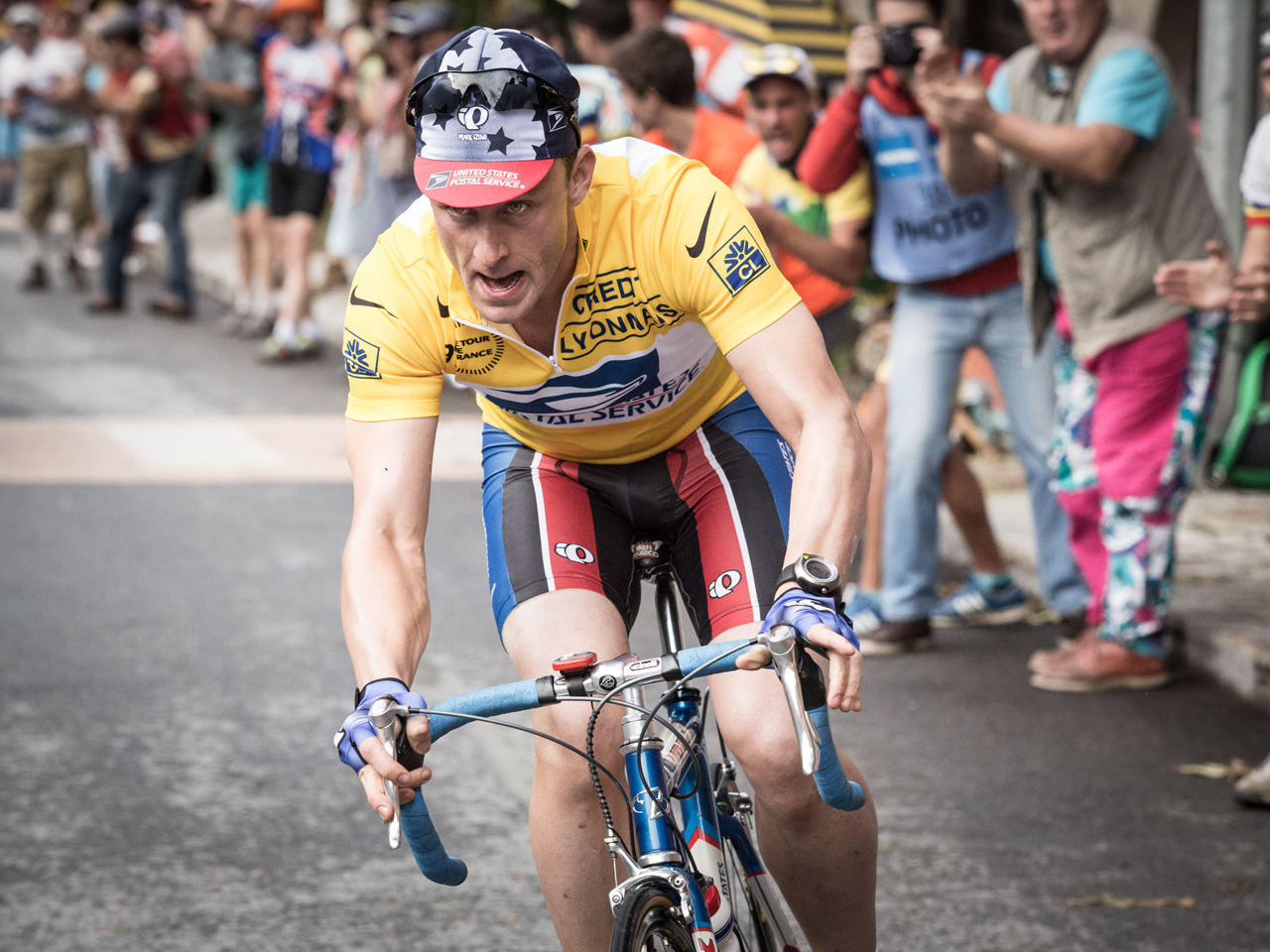 Ben Foster has cycled into the leading role in an upcoming Lance Armstrong biopic, and the first photo from the project has been released.

In the image, unveiled Wednesday by StudioCanal, Foster ("Kill Your Darlings") is shown as Armstrong, zooming past spectators on a bike while wearing the Tour de France's coveted yellow jersey.

Production on the film, directed by Stephen Frears ("Philomena," "The Queen") with a script from John Hodge ("Trainspotting"), began last week.

Tell us: How does Foster look as Armstrong?