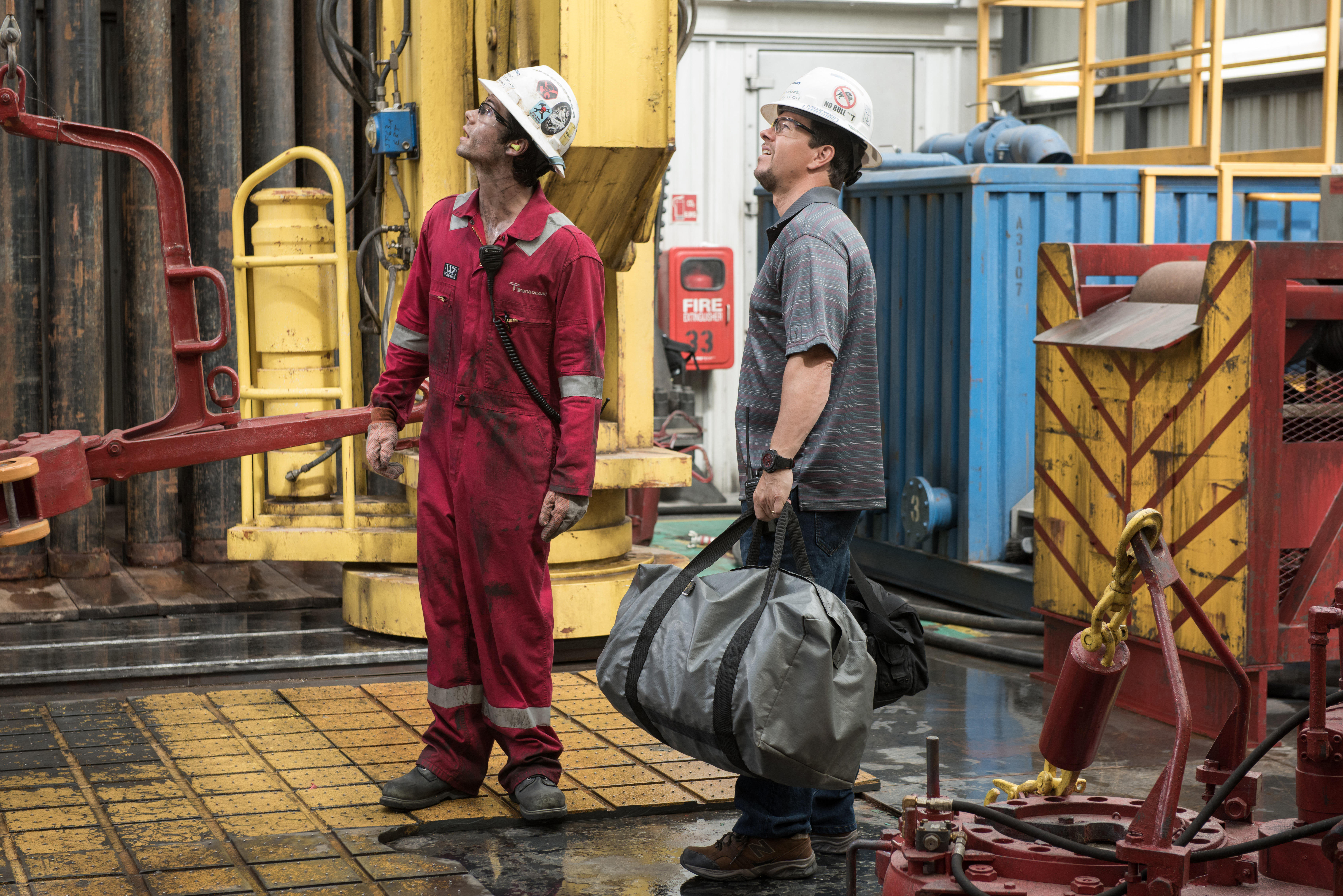 Peter Berg’s “Deepwater Horizon” chronicles the events and aftermath of the 2010 Gulf of Mexico oil rig explosion, which resulted in the worst oil spill in U.S. history and one of the most devastating man-made ecological disasters.

In this first look at the film, oil rig workers (led by “Maze Runner” star Dylan O’Brien and John Malkovich) key in to the fact that something is very, very wrong with the drilling equipment on the Deepwater Horizon -- but far too late to avert calamity.

The film, which also stars Mark Wahlberg, Kate Hudson, Kurt Russell and Gina Rodriguez, “honors the brave men and women whose heroism would save many on board, and change everyone’s lives forever.”