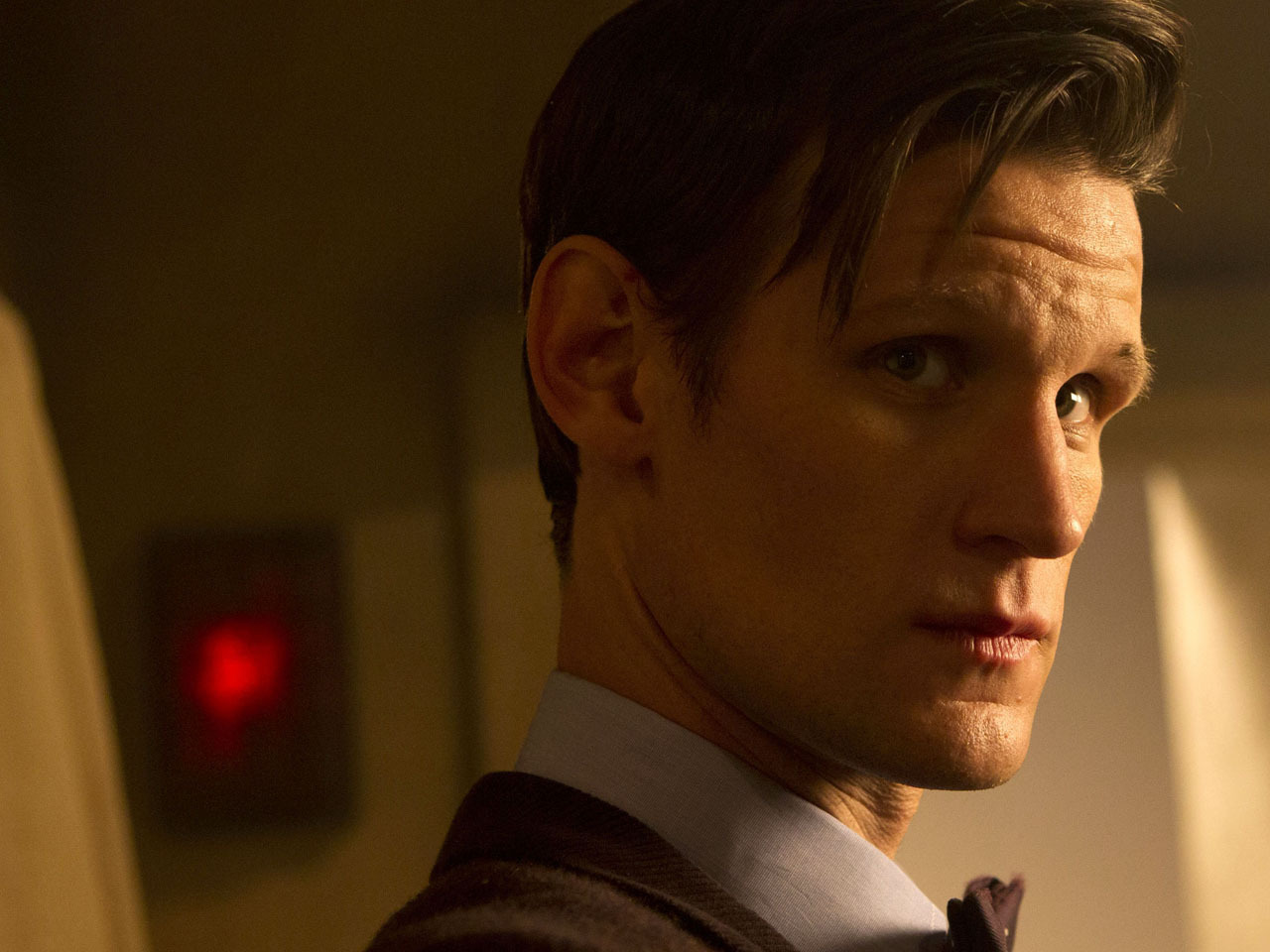 "Doctor Who" fans in every dimension will be happy to see this first set of photos from the show's 50th anniversary special.

"'The Day of the Doctor' is nearly here!" Smith said. "Hope you all enjoy. There's lots more coming your way, as the countdown to the 50th begins now."

Steven Moffat, lead writer and executive producer for 'Doctor Who,' added: "50 years has turned 'Doctor Who' from a television show into a cultural landmark. Personally I can't wait to see what it becomes after a hundred."

"Doctor Who: The Day of the Doctor" airs Nov. 23. See the rest of the photos below: