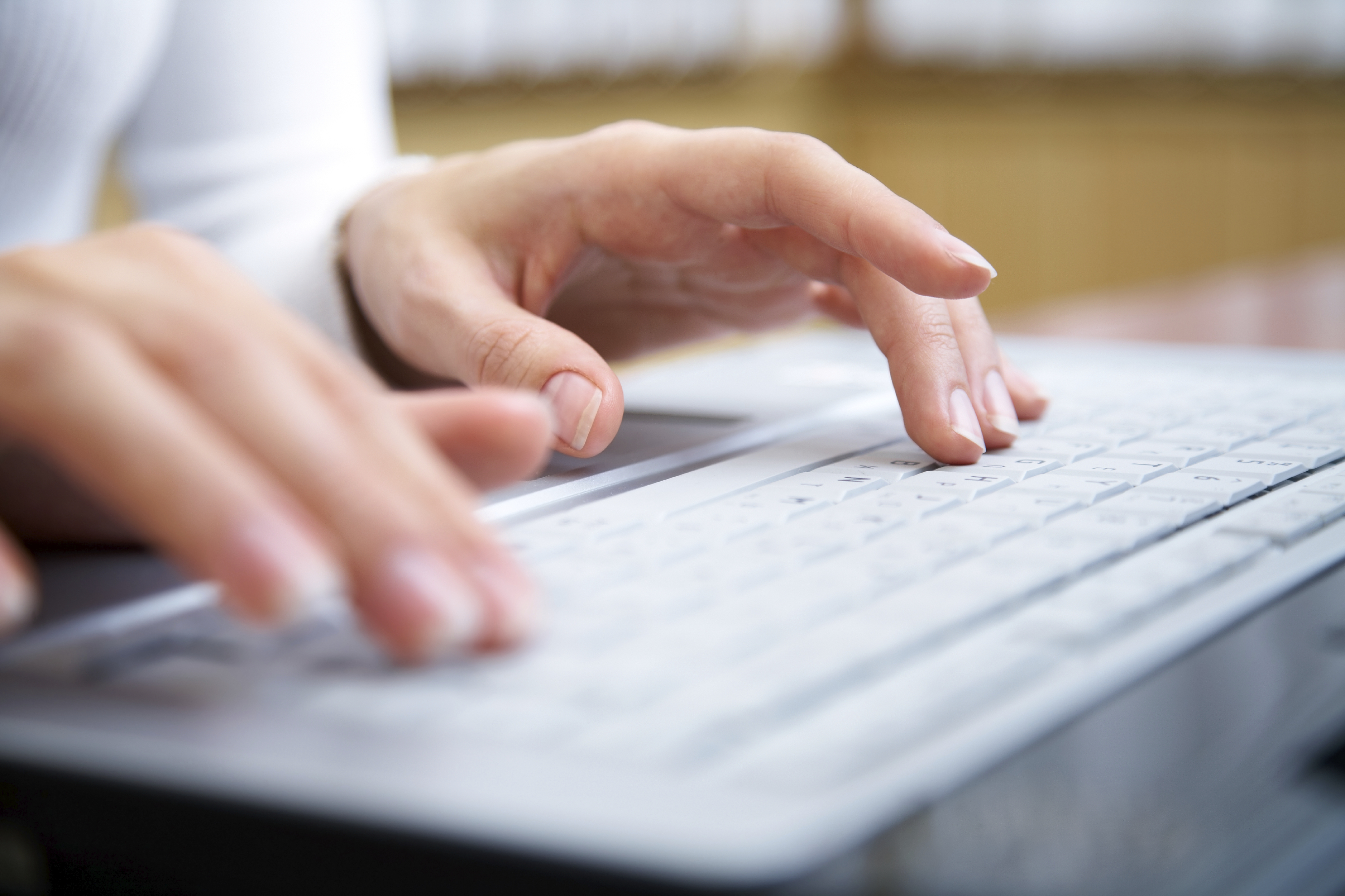 Exactly 45 years ago -- on October 29, 1969 -- the first electronic message was sent between two computers. The exchange took place over ARPANET, one of the world's first computer networks and the precursor to what we know as the Internet today.

The exchange took place when UCLA professor Leonard Kleinrock and his student and programmer Charley Kline set up a message transmission to go from the UCLA SDS Sigma 7 Host computer to another programmer, Bill Duvall, at Stanford Research Institute.

The programmers attempted to type in and transmit the word "login" from UCLA to SRI, but the system crashed right after they typed in the "o."

The first message sent over the Internet, 45 years ago today, was: "lo." The programmers were able to transmit the entire "login" message about an hour later.