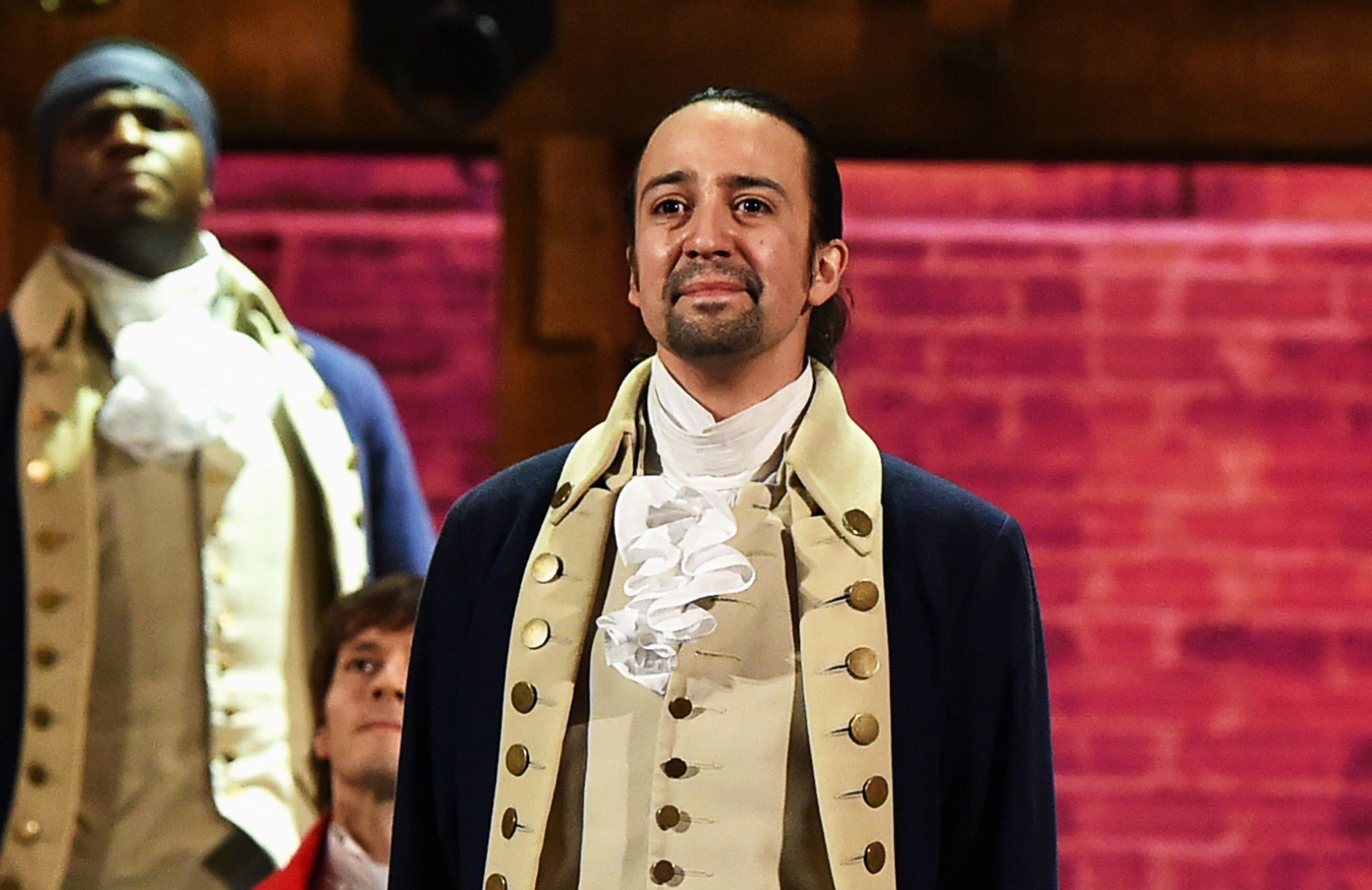 You might not be able to get a ticket to the hottest Broadway show around, but soon people everywhere will be able to watch a PBS documentary on the musical “Hamilton.”

PBS released its first trailer for the documentary “Hamilton’s America,” which focuses on the beginnings of the unlikely smash hit. The trailer reveals that Lin-Manuel Miranda started his creative process by just writing one song -- a feat that took him a year.

The hip-hop show about the Founding Fathers won 11 Tony Awards​ in 2016 and was so popular that tickets were being resold for nearly $4,000.​ The original cast members, who took home three out of four best musical actor awards at the Tonys, have moved on, but new actors taking their place in July.​