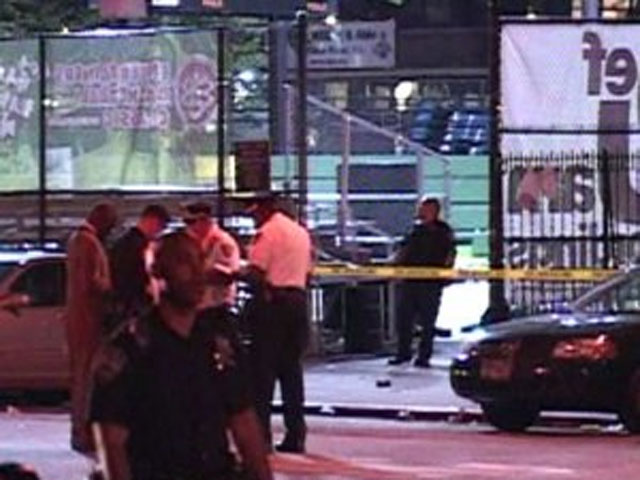 The shooting happened around 10:15 p.m. Wednesday at Rucker Park and may have resulted from a dispute during the game, police said, but they are still investigating.

All of the victims were taken to area hospitals and are expected to survive.

The shooting comes as Mayor Michael Bloomberg has called out President Barack Obama and presumptive Republican nominee Mitt Romney to spell out their specific gun policies.

Bloomberg, who has long lobbied against illegal guns and gun violence, stepped up his rhetoric in the wake of the massacre in Aurora, Colo.