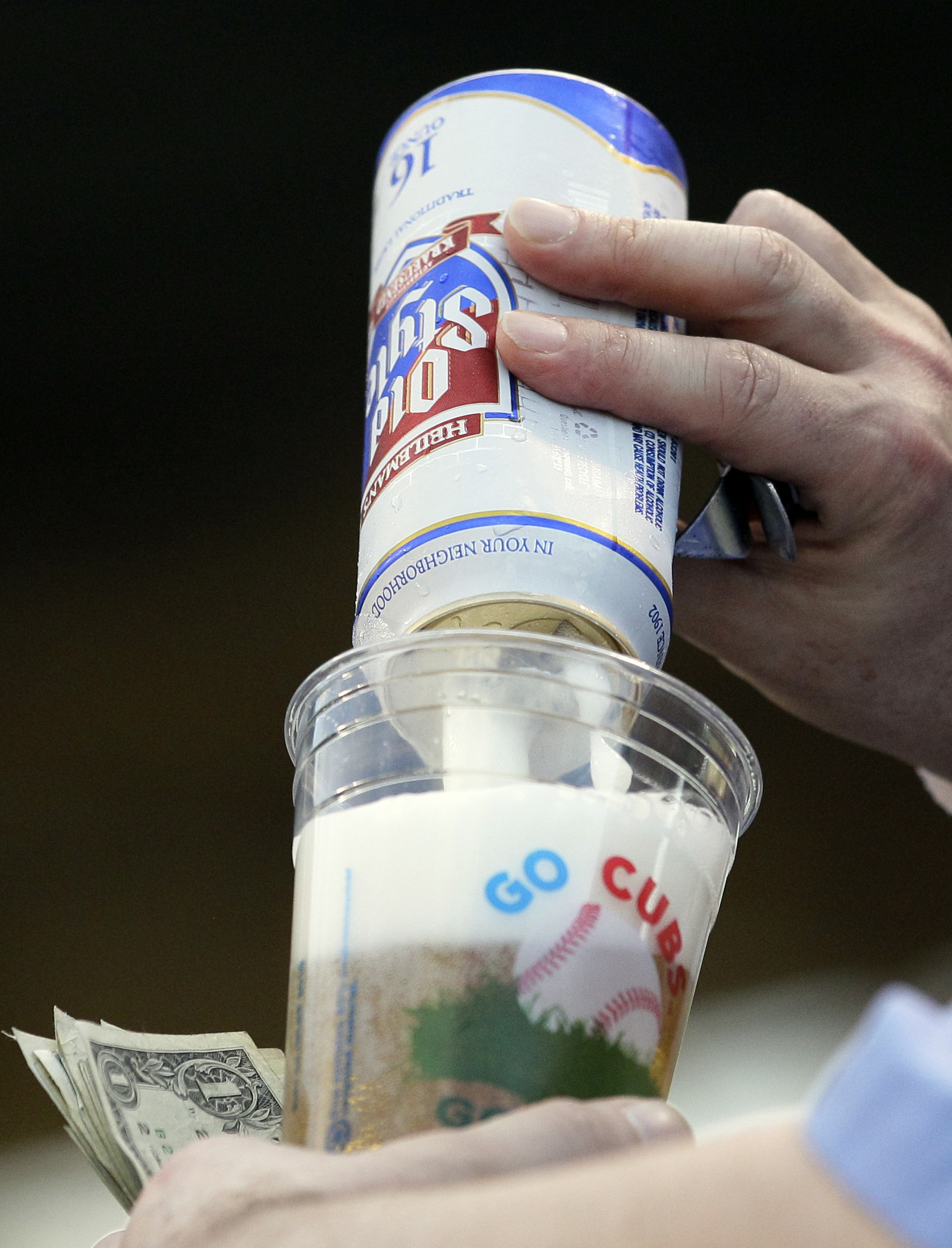 (CBS) CONCH KEY, Fla. - A lower Florida Keys woman known locally as 'the sea hag' reportedly shot a man to death Sunday night because he refused to giver her a beer.

Monroe County Sheriff's deputies went to a Conch Key residence after someone reported a shooting. When they arrived they found 64-year old Martin Mazur suffering from multiple gunshot wounds.

Mazur was taken to Fisherman's Hospital in Marathon where he died of his wounds.

According to a witness, Dukeshire shot Mazur five times in the abdomen, back and arm after he wouldn't give her a beer.

CBS Miami reported that Casey Whippo, 30, told deputies he and Mazur had gone out to dinner. After they returned to the house, Whippo said they were sitting outside and had just opened a beer when Dukeshire - aka 'the sea hag' - came up and asked if she could have one.

Whippo said when Mazur refused to give her a beer she shot him.

Whippo said he then grabbed the woman by the arms and told her she couldn't leave. Then he called the sheriff's office. He said Dukeshire threw the gun into the canal behind the house, then sat down and waited for deputies to arrive.

Dukeshire is being held without bond, CBS Miami reported.