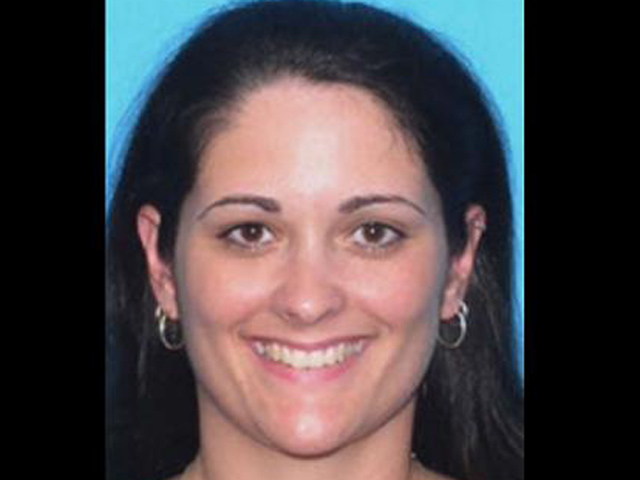 (CBS/WTSP) LAKELAND, Fla. - Police say a Florida mother of three has been arrested for allegedly having sex with a 14-year-old boy in a public park bathroom.

According to CBS affiliate WTSP, 32-year-old Destiny Witte was arrested Wednesday and charged with one count of lewd battery on a child under 16 and two counts of lewd conduct with a child under 16.

Police say the incident occurred the previous Sunday in a men's bathroom at Lake Bonny Park in Lakeland, about 30 miles east of Tampa, reports the station.They say the two had known each other for about a week after being introduced in a social situation.

WTSP reports that the relationship came to light after relatives of the 14-year-old became concerned by the friendship.

According to the Orlando Sentinel, the teen's relatives had invited Witte to the family home for a chat before contacting police. In an arrest report, witness statements describe the clothes Witte wore to that meeting as "provocative" and say she later hugged the teen in a "passionate" manner.

The arrest report states that the teen admitted to having sex with Witte and had said he had "feelings" for her, reports WTSP. Police said Witte confessed to the incident in the park.

Police reportedly say Witte was supposed to be getting married in two weeks.