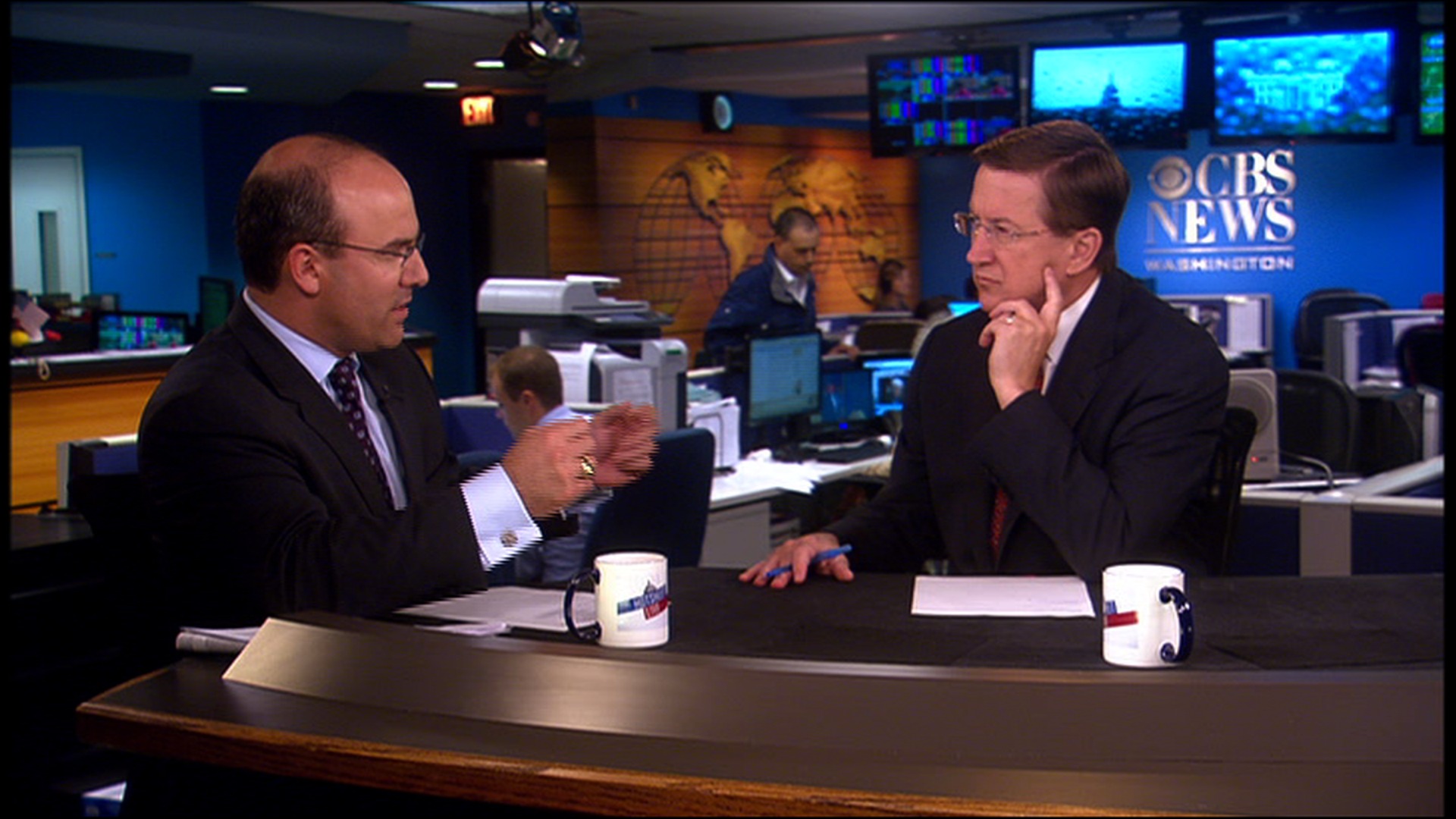 In the most recent edition of CBSNews.com's series "Flash Points," CBS News senior national security analyst Juan Zarate and national security correspondent Bob Orr discussed the crisis in Syria and what it will take for the situation to change.

"The reality is we've got an ongoing massacre from a regime that will not let go of power, and regardless of our rhetoric they are not going to stop," said Zarate.

When Orr asked what "the game changer" is, Zarate said either Russia has to pull its support of the regime, or more horrifying visuals need to come out to add a moral weight. Zarate is not confident either will occur.

"What we are witnessing is what we are going to witness for weeks to come, which is the Assad regime surviving by killing," said Zarate.

Watch this week's full episode of "Flash Points" in the video on the left.