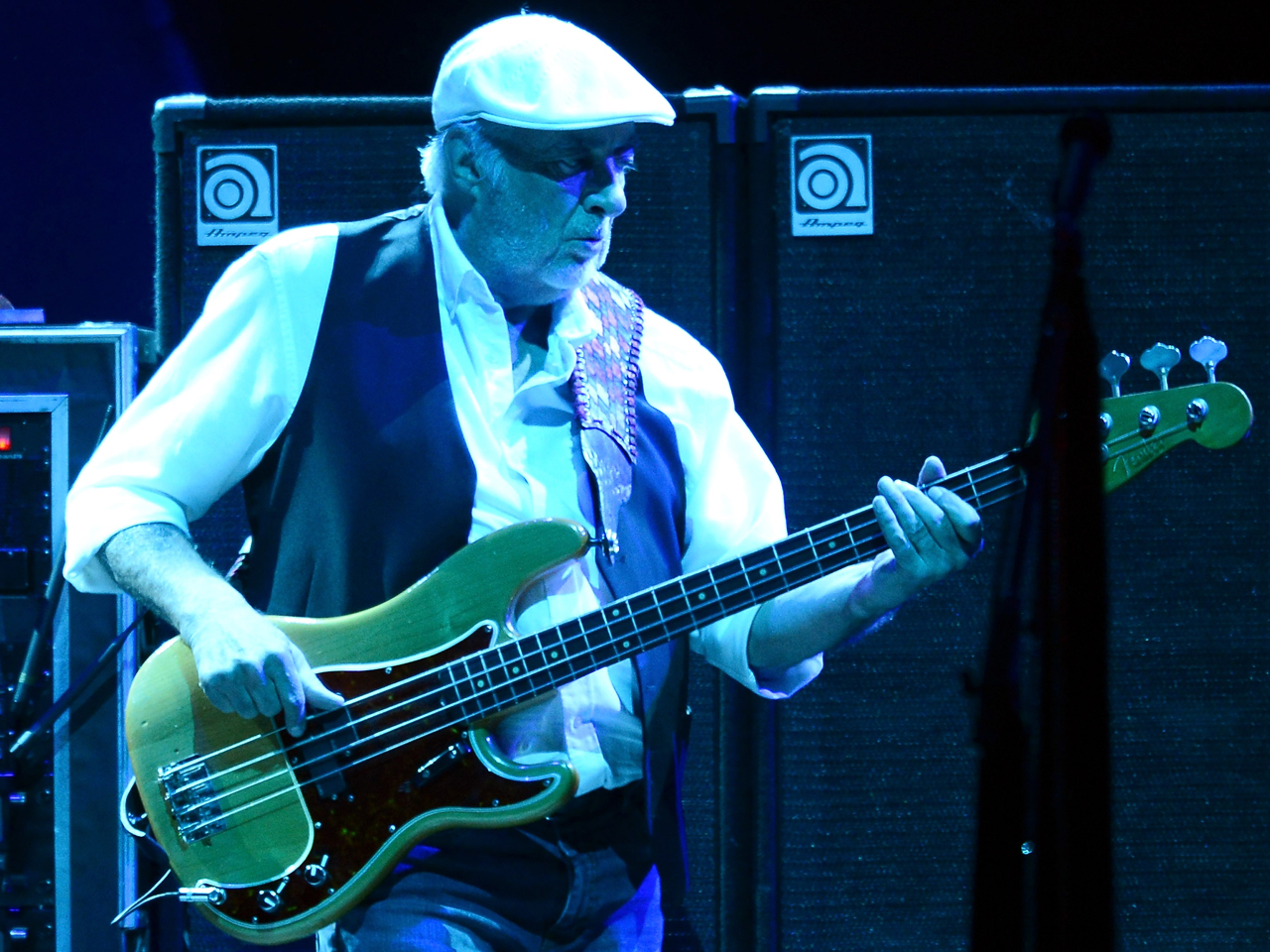 Fleetwood Mac has canceled its tour following news that bassist John McVie has cancer. The band, which just wrapped up a European leg, has scrapped dates in Australia and New Zealand so that McVie can undergo treatment.

They did not reveal what kind of cancer McVie -- a founding member of Mac -- is battling.

Fleetwood Mac has been touring for a good part of the year in support of the EP, "Extended Play," which features the group's first new studio material in 10 years.

The tour has featured a few surprises. McVie's ex-wife, former Fleetwood Mac member Christie McVie, joined the band onstage at London's 02 Arena in September for a rendition of "Don't Stop."