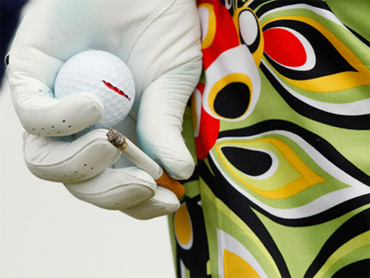 Swollen rivers broke through embankments Tuesday, drowning 20 young children in flooded villages in northern Bangladesh and raising the death toll from monsoon rains to 465 in the South Asian region.

The flooded Brahmaputra River broke through a mud embankment in Gaibandha district, 120 miles north of the capital, Dhaka. At least 11 children were swept away by swirling waters in the flooded villages, relief officials said, speaking on condition of anonymity.

Another nine children drowned in the neighboring districts of Sirajganj, Tangail, Jamalpur and Kurigram, the officials said.

This raised the death toll to 110 from this month's flooding in Bangladesh, a third of them from diarrhea caused by polluted water.

Also, rains in the Xinjiang region of northwest China killed 11 and left 2,300 homeless. The water destroyed 19 miles of dikes, causing about $2.3 million in damage.

The highest death toll has been in Nepal, where mudslides have swept away several villages, killing 240 people. In India's Bihar state, 85 people have been killed and 5 million washed out of their homes or stranded. Another 30 have died in India's Assam state.

Floods during the monsoon season are annual events in South Asia.

Fed by torrential monsoon rains, flooded rivers have stranded or displaced nearly 13 million people in Bangladesh, India and Nepal. Tens of thousands of floods victims have taken shelter in schools or embankments built to protect towns and villages.

In Bangladesh, flood waters have engulfed a third of the delta nation of 130 million people. Nearly 4 million people have been stranded or displaced.

The flooding -- the worst in four years -- has submerged or washed away thousands of tin, bamboo or straw houses, and damaged flood barriers, roads and bridges. Vast areas of crop land also have been inundated.

More flooding was expected as Bangladesh's 250 rivers continued to swell from fresh rain Tuesday, the Flood Forecasting and Warning Center in Dhaka said.

"The rivers are receding and the flood situation is beginning to improve across the state, although most of the affected people are unable to return to their homes," said Assam's Flood Control Minister Nurjamal Sarkar.