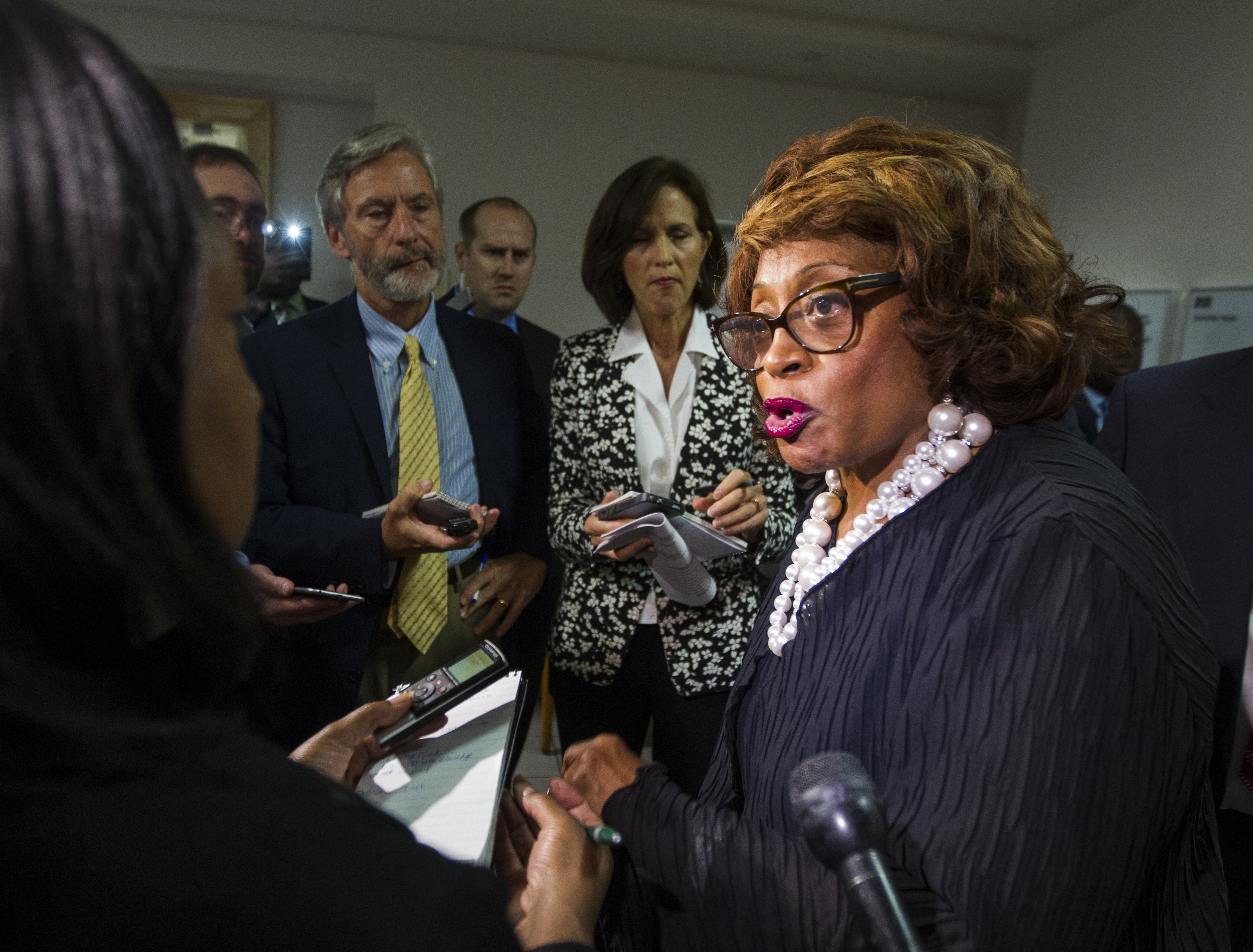 Rep. Corrine Brown, D-Florida, is under investigation due to allegations that she may have improperly solicited charitable donations, used campaign funds for personal purposes, or may have committed other ethics violations.

The House Ethics Committee voted unanimously on March 16 to open the investigation, the committee said Wednesday. However, it is deferring its investigation at this time at the request of the Justice Department.

Specifically, the Ethics Committee said in a release, its investigation will address allegations that Brown "engaged in improper conduct relating to certain outside organizations, including allegations that she may have conspired with other persons in connection with fraudulent activity, improperly solicited charitable donations, used campaign funds for personal purposes, used official resources for impermissible non-official purposes, failed to comply with tax laws, and made false statements, and/or failed to make required disclosures, to the House of Reprensentatives and Federal Election Commission."

Earlier this month, the director of One Door for Education -- Amy Anderson Scholarship Foundation, a charitable group that Brown supports, pleaded guilty to wire fraud. Earlier in the year, the Florida Times-Union reported on the group's questionable pratices while noting that Brown has steered tens of thousands of dollars to the group. The Ethics Committee on Wednesday did not say its investigation is linked to One Door.