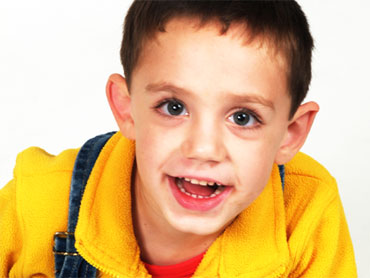 A jury ordered a gun distributor Thursday to pay $1.2 million to the widow of a teacher gunned down by a 13-year-old student in a landmark case targeting inexpensive handguns.

The jury, however, pinned most of the fault for the 2000 slaying of Barry Grunow on the gun's owner and school officials.

Widow Pam Grunow sued distributor Valor Corp., claiming the small, cheap pistol of the kind used by the student killer often fall into the hands of juveniles and criminals. It was the first case to address both the absence of a gun lock and the flaws associated with a cheap, easily concealable weapon.

But the jury said 45 percent of the fault for Grunow's death lies with the school board for allowing Nathaniel Brazill onto campus that day and 50 percent with the family friend who kept the gun unlocked in a dresser drawer, where Brazill found it.

Brazill was sentenced to 28 years behind bars for killing his teacher with the .25-caliber Raven handgun.

Valor Corp., with 14,000 licensed firearms dealers nationwide, argued that the gun did what it was designed to do and it wasn't at fault.

The jury largely agreed, ordering the Lake Worth school board to pay Grunow and her two children $10.8 million and the family friend $12 million to the widow.

Attorneys for Pam Grunow had said the gun has no purpose because it's too unreliable and that it's not used by collectors, law enforcement officers or the military, or for target practice, hunting or self-defense.

Brazill said he pointed the gun at his teacher to scare him and never intended to shoot.

Grunow earlier sued the family friend from whose home the gun was taken, and the Hypoluxo Pawn Shop where the gun was purchased. Those lawsuits were settled for a total of $575,000.

The gun manufacturer, Raven Arms Inc., is no longer in business.

Grunow's attorneys had hoped for a verdict large enough to force companies to stop selling the Raven, known on the street as a junk gun or "Saturday Night Special," because of its small size and low cost. The Raven can be bought for as little as $75, less than half the cost of similar firearms.