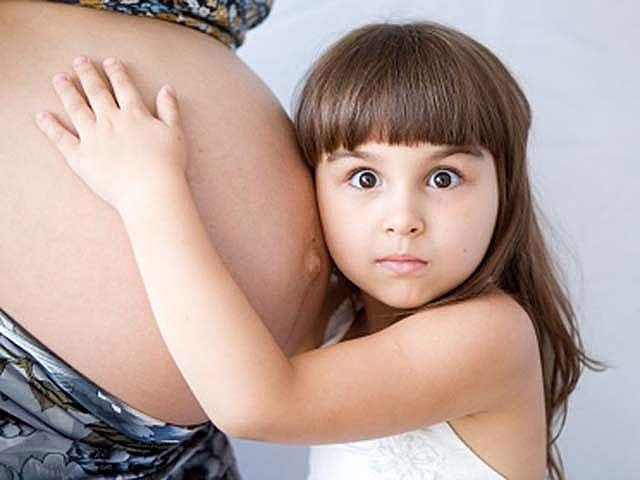 Moms-to-be who get sick during pregnancy may be more likely to have a child with autism, according to a new study.

However, the study's authors caution it's too soon for their findings to cause concern among prospective mothers.

"I really want to emphasize that this is not something you should worry about," study author Dr. Hjordis Osk Atladotti, a researcher at the Institute of Epidemiology and Social Medicine at the University of Aarhus in Denmark, told Reuters. "Ninety-nine percent of women with influenza do not have a child with autism."If it were me that was pregnant, I wouldn't do anything different from before, because our research is so early and exploratory."

For the study, published Nov. 12 in Pediatrics, researchers analyzed data on about 97,000 children born in Denmark between 1997 and 2003. The data contained information on whether they had common infections, fevers or used antibiotics during pregnancy.

Of all the children in the study, 976 had autism -- about 1 percent. The analysis revealed women who had common maternal ailments like respiratory infections, urinary tract infections (UTIs) and genital infections were no more likely to have a child with autism than women who did not have these infections.

They note the overall risk remains low, and since the researchers used many statistical calculations, they said the findings may be due to chance and require additional research.

About one in 88 children in the United States have an autism spectrum disorder.

Dr. Colleen Boyle, director of the CDC's National Center on Birth Defects told WebMD that animal studies suggest fighting off infection during pregnancy can affect the developing fetus' brain and pregnant women who get the flu tend to get sicker than women who are not pregnant. That's partly why the CDC recommends all pregnant women get the flu shot.

"Pregnant women should follow the direction of their doctor or health care provider to maintain a healthy pregnancy," Hallady told HealthDay. "This includes avoiding illness and infection."