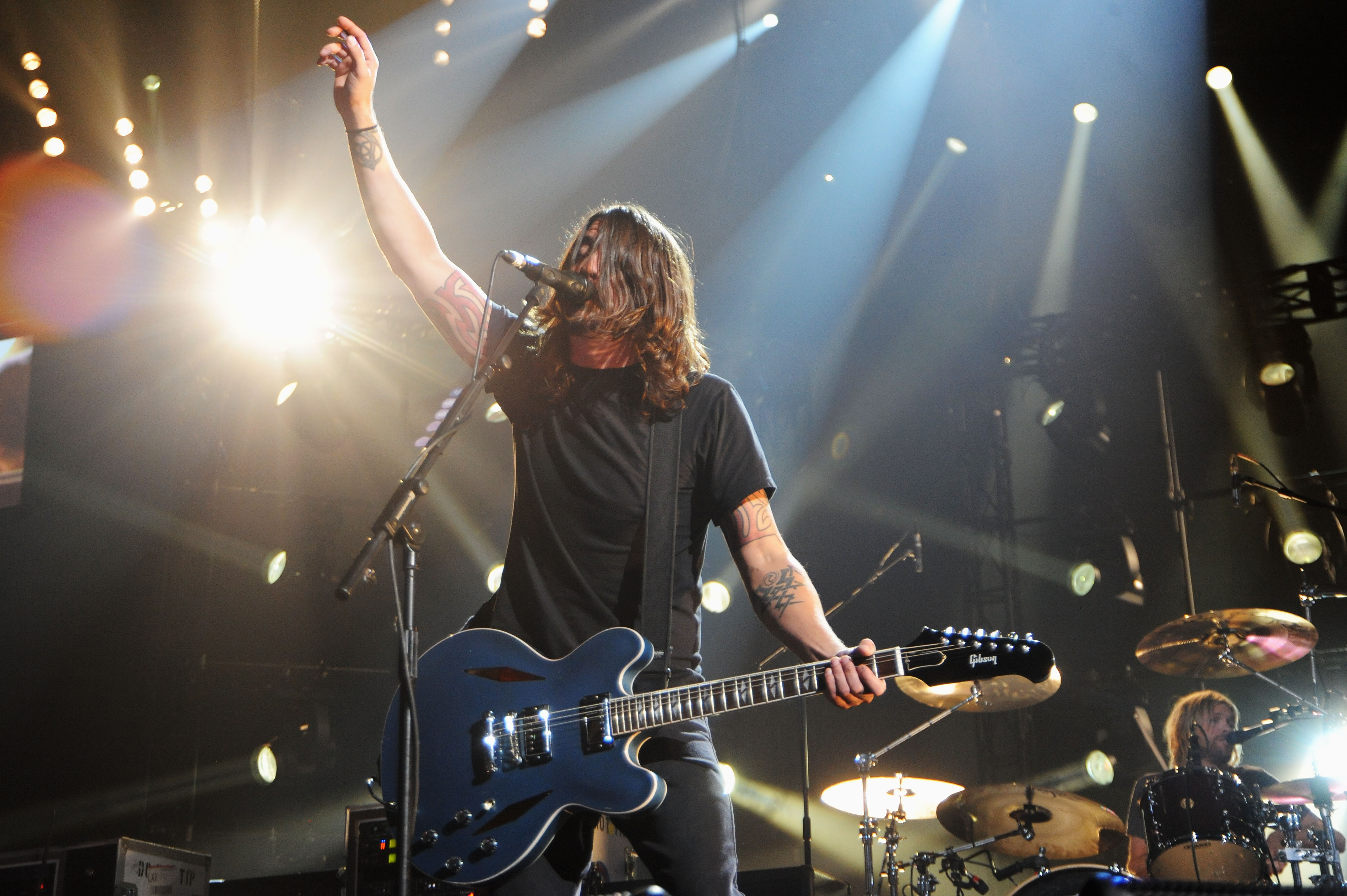 Foo Fighters released its new single, "Rope," Wednesday. The track is the lead single from the Foo Fighters' upcoming album, "Wasting Light," which is scheduled for release on April 12.

Some blogs out there are writing that "Rope" sounds like Rush. Aside from an instrumental break with Neil Peart-like percussion, the track sounds like a Foo Fighters song to my ears. Parts of it sound so much like "Everlong" that it's hard to get that melody out of my head. Tell us what you think in the comments.

Foo Fighters is scheduled to play a couple of festivals this summer, Frequency in St. Polten, Austria, on Aug. 20, and Highfield in Erfurt, Germany, on Aug. 21, with shows throughout Europe in June and July. More information is available on its website.