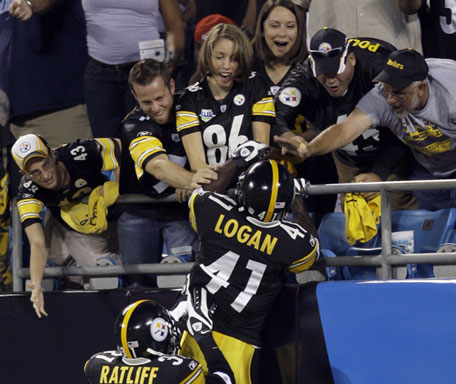 Despite another legal setback, the family of a man convicted of aiding Abraham Lincoln's assassin pledged to press on with their long campaign to clear his name.

Mary Mudd McHale said Saturday her family would explore other options after a federal appeals court dismissed their case, which sought to clear the name of her great-grandfather, Dr. Samuel Mudd.

Mudd claimed he knew nothing of the killing and was ignorant of any assassination plot. He was pardoned four years later after helping to battle an outbreak of yellow fever.

In the 1930s, his grandson Richard Mudd began lobbying presidents and Congress to clear his grandfather's name. In 1992, he filed a complaint with the Army that ultimately led to the decision Friday by the three-judge panel of the U.S. Court of Appeals for the District of Columbia.

In a six-page ruling, the judges dismissed the case on a technicality, saying the law under which the family sought to have the conviction overturned only covered people with military records. Although he faced a military tribunal, Samuel Mudd was never a soldier.

Richard Mudd died in May; his children have vowed to continue the fight.

"We do not intend to let this rest," McHale, 73, of Suitland, Md., said Saturday. She said another appeal was possible, although the family had not consulted their lawyer.

The judges' ruling calls into question whether the case should have ever been tried by a military court in the first place — an argument Samuel Mudd made in his own defense, McHale said.