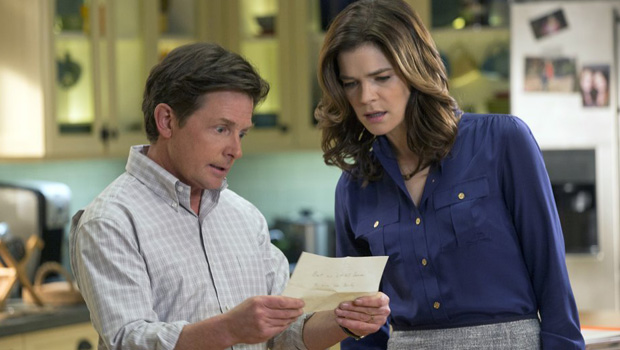 The now-canceled "Michael J. Fox Show" told the story of a TV reporter who managed to succeed at his profession in spite of his Parkinson's disease. Workplace reality, though, for people with the progressive neurological disorder isn't so simple.

Parkinson's, the second most common neurological condition behind Alzheimer's, is often misunderstood, notwithstanding the work Fox has done through his charity to educate the public. A particularly disheartening study released last year in the U.K. found 10 percent of respondents had been treated badly at work, while 30 percent said friends didn't understand the disease and treated them differently.

"I am not surprised by these statistics," said Soania Mathur, a Canadian physician who's also a Parkinson's sufferer and activist. "In fact, I am surprised that it's only 10 percent."

One patient, whose name is being kept confidential, told MoneyWatch she was let go two months after telling her employer about her condition, a decision that blindsided her.

"This was within a week of having my job review in which he told me how well I was doing my job and giving me a raise," she wrote in an email. "This produced such sadness I just wanted to die. It took me well over a year to start feeling good about myself."

Even when Parkinson's patients do get support from their employers, they face some huge challenges. One sufferer, whose name is also being kept confidential, is on medical leave from his job as a money manager catering to large institutional investors and wealthy clients.

When he returns to work -- provided that he can get disability insurance -- it will be as a financial analyst, a job that pays significantly less because the stresses of his money manager job are proving too much for him to handle.

"As each year goes by, I am able to do less and less," said the man, who was diagnosed at 35 and is now 41. He added that while Parkinson's is best known for its physical problems, it involves cognitive issues as well, and "the effects are significant."

Though his show was unsuccessful, Fox, one of America's most popular and well-liked actors, deserves credit for raising public awareness of the disease. His Michael J. Fox Foundation For Parkinson’s Research, is the largest private founder of Parkinson's research.

"Whenever I am on the road, people always ask me about the show," said Carol Walton, chief executive of the Parkinson Alliance, which also raises money for Parkinson's research, in an interview.

Requests for assistance related to Parkinson's to the U.S. Department of Labor's Job Action Network, which provides advice on workplace disabilities, have almost doubled over the past 10 years as more patients are diagnosed and improving treatments enable them to work longer than they would have otherwise, according to Beth Loy, a principal consultant.

Roughly 1 million people have Parkinson’s disease in the U.S. Although it primarily affects the elderly, about 10 percent of cases are found in younger, working-age people like Fox, Mathur (and me). Like the character he played in his show, Fox was able to return to acting after a layoff of several years by changing his medication. That option isn't always available.

Mathur, 43, found that she wasn't able to juggle the workload of being a family physician while at the same time raising two young children. So, she quit practicing medicine and now is a full-time advocate who blogs about the disease. In that capacity, she often hears from fellow Parkinson's patients trying to manage the disease and their careers.

It's not easy. "Workplace issues are certainly important," she said, adding that people "think that we are not as capable as our healthier counterparts."

Indeed, some people, such as Space Shuttle astronaut Rob Clifford, keep their conditions secret for years for understandable reasons.

"I knew I couldn't tell anyone," Clifford told CNN in a 2011 interview. "It would make them answer some difficult questions at a press conference sometime, and I didn't want to do that to them."